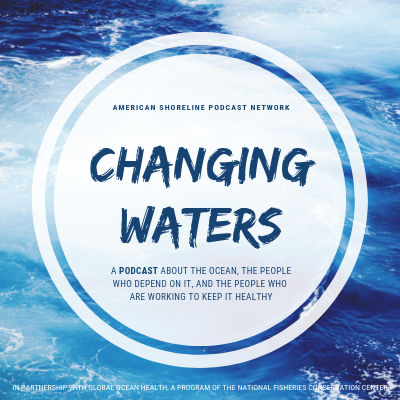 The indigenous cultures of the Pacific Northwest survived.

On this episode of the Changing Waters Podcast, host Thane Tienson welcomes to the show Tony Johnson, Chairman of the Chinook Tribal Council in Washington state.  They  explore the history of the Chinook Indian Nation, its people, and the tribe's network of coastal communities that historically lined the Pacific Northwest coastline.  The Chinook people and their communities were linked by canoe routes and the tribe developed a rich culture of canoe-making, seafaring, and coastal travel, a culture Tony is working to sustain and extend to the next generation.  He explains the importance of of the PNW rivers and coastal habitats to his ancestors and why the tribe's rich traditions are more important now than ever before.  Tony shares how he became a founding member of his "canoe family" and his role as chair of the tribal council.  The American shoreline has always been a rich and dynamic place. The original inhabitants are extraordinary and today we can hear from a few. It's a can't miss show!

The hosts of the Changing Waters podcast are Brad Warren and Thane Tienson. Brad is a veteran journalist who spent decades covering fisheries and marine conservation, and now heads the National Fisheries Conservation Center (known as NFCC) and its Global Ocean Health Program. Thane is an attorney with deep experience in fisheries and maritime law and policy, and a founding board member of NFCC.