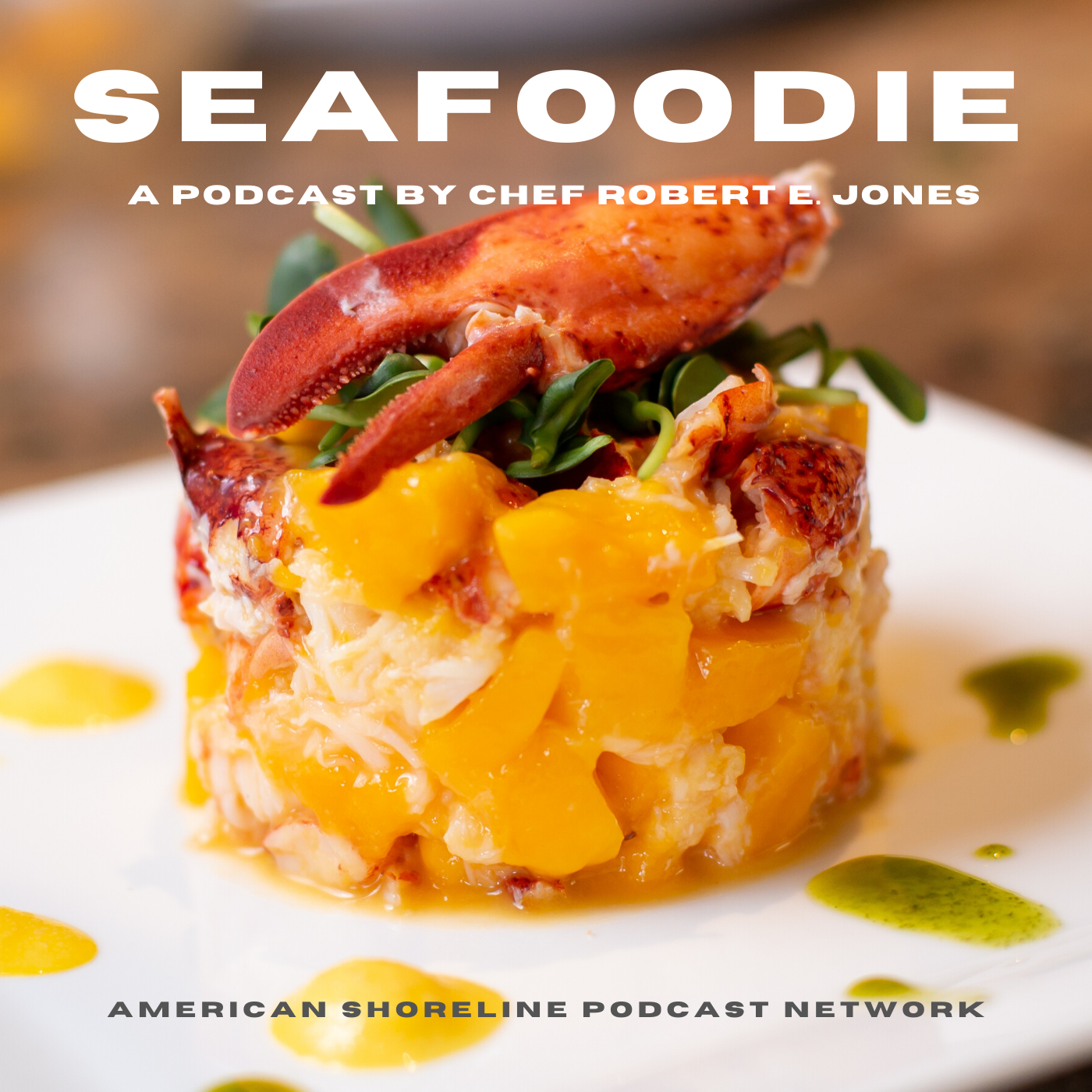 The Effort to Create a National Seafood Council

Many of us remember actor Sam Elliott's velvety voice proclaiming, "beef, it's what's for dinner" and animated California raisins crooning "I heard it through the grapevine" scattered across commercial TV breaks for decades. Those industry-led advertising campaigns were hokey, but they did impact consumer behavior and now there is an effort to revive a little known law from the 1980's to do the same thing for U.S. produced seafood. In this episode, we talk with two of the authors of a report and recommendation to the U.S Secretary of Commerce to create a National Seafood Council. The 'Sturgeon General' may get an encore after all.

Chef Robert is a respected leader in sustainable seafood and a passionate advocate for global food systems reform. Before attending the Culinary Institute of America in Napa he had 20+ years of experience in government affairs, advocacy, and public policy including managing a sustainable fisheries portfolio for a global organization and as an appointee by the U.S. Secretary of Commerce. Today he advises clients on ways to promote sustainable seafood and tackle loss and waste in the supply chain.