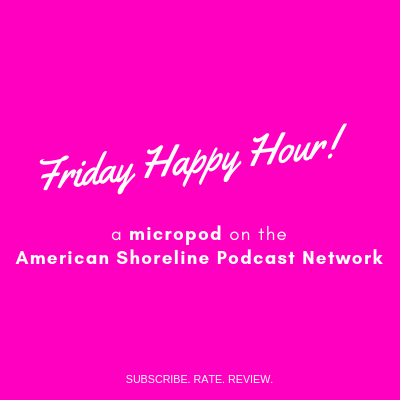 We discuss how to talk about climate change on the coast.

Dan Martin, host of the Next Gen Waterfronts Podcast, was in Austin and we couldn't pass up the chance to do a special episode of the Friday Happy Hour Podcast.  So, it's hot all over the country this week, even in Dan's hometown of Chicago, and coastal communities are bursting with tourists cooling off at the beach.  So, what about this climate change question?  Is it for real and does it impact coastal policy or the decisions of everyday Americans when it comes to coastal investments or travel?  We check in with Dan on this key topic on the American shoreline.