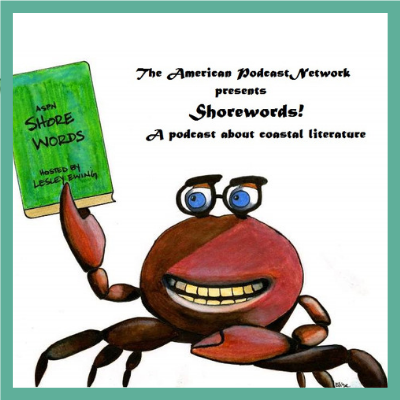 The challenges and triumphs of bringing back a true classic

Since 1964, some edition of Waves and Beaches has been a go-to introduction to oceanic and coastal processes.  The latest edition, co-authored by Willard Bascom and Kim McCoy, provides a 21st century perspective and update to the earlier material. Kim also complements some of Willard’s stories with a few of his own experiences as a sailor, diver and observer. On this episode of Shorewords! Join host Lesley Ewing in conversation with Kim McCoy as he talks about his collaborations with Willard Bascom, his work on the third edition of Waves and Beaches following Bascom’s death in 2000, decisions to expand the book to cover inland watersheds, and inclusion of more international examples.