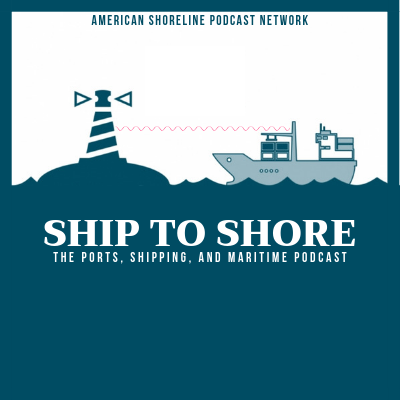 Michael has been called to a life of service at sea

On this episode of Ship to Shore, Robert Frump welcomes Michael Carr to the show to discuss his lifelong career of service in the Coast Guard and Army. Michael was an Operations Officer and Diving Officer with the U.S. Coast Guard National Strike Force Dive Team, faculty at Maine Maritime Academy, faculty at U.S. Merchant Marine Academy, faculty at Maritime Institute of Technology & Graduate Studies, a U.S. Army Marine Warrant Officer, a U.S. Army Electronic Warfare Officer, a Master for Crowley Maritime's Alaska and Gulf of Mexico Operations, and he is the author of Weather Predicting Simplified: How to Read Weather Charts and Satellite Images, McGraw Hill International.