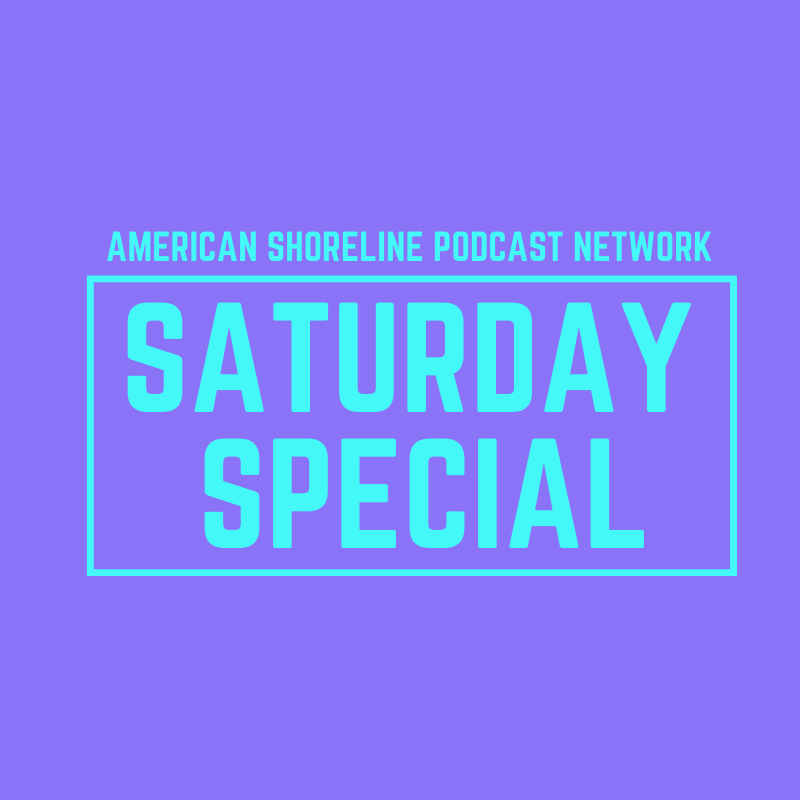 Being a Professional Adventure Cartoonist is one cool job

On this special rerun of the Beach Shack (recorded on New Year's Day 2020), Tyler sits down with Lucy Bellwood at his favorite beach shack in Ventura, CA to discuss the power of cartoons in education, in particular in the areas of science and maritime culture. Lucy is a professional Adventure Cartoonist, author, and educator based in Portland, Oregon. Her work brings enthusiastic tales of exploration to thousands of readers online, in print, and in person.  At 17, Bellwood fulfilled a lifelong dream of becoming a sailor by joining the crew of the tall ship Lady Washington. Three years later she fell in love with making comics at the Center for Cartoon Studies in White River Junction, Vermont and began aligning her passions for art, storytelling, and the natural world. Since then, Bellwood has brought humor, generosity, and an irrepressible lust for life to a wide variety of projects. Her comics are often written and drawn in the field, leading to immersive snapshots of tall ship sailing and cutting-edge ocean science. Her first graphic novel, Baggywrinkles: a Lubber’s Guide to Life at Sea, collects educational stories from her time aboard the Lady Washington. The book received a starred review from Publisher’s Weekly and opened the door for a new generation of mariners to find their place at sea.  Learn more about Lucy at lucybellwood.com.