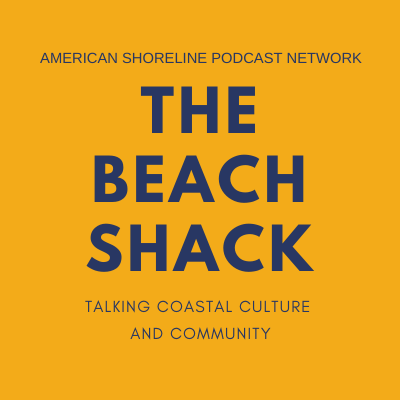 Tyler wraps up his California swing with Brian Brennan

On this episode of the Beach Shack, Tyler Buckingham visits Brian Brennan, Executive Director of the Beach Erosion Authority for Clean Oceans and Nourishment (BEACON) Organization, a joint powers authority comprised of the counties of Ventura and Santa Barbara; and, the cities of Carpentaria, Oxnard, Port Hueneme, San Buenaventura, Santa Barbara, and Goleta. In addition to his role with BEACON, Brian has spent a career working in local government (city and county), state government (California Coastal Commission), and advocacy (Ventura Surfrider Foundation), which inform a conversation about the BEACON region's management challenges and a fascinating managed retreat project at the famous Surfers' Point.