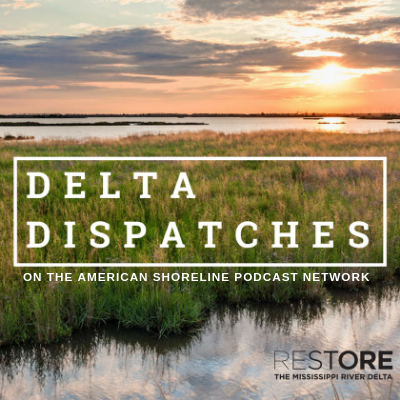 Sen. Cassidy was a major champion of the BBB in Congress

On today’s episode, Simone and Jacques are joined by U.S. Senator Bill Cassidy (R-LA) who provides insight into the recently-signed bipartisan Infrastructure Investment and Jobs Act and what this significant legislation means for Louisiana’s coast and communities. Senator Cassidy highlights the funding coming to Louisiana for coastal restoration and resilience as a result of the infrastructure package, discusses other funding opportunities such as the RISEE Act, and shares his favorite Louisiana Christmas tradition and dish with us!