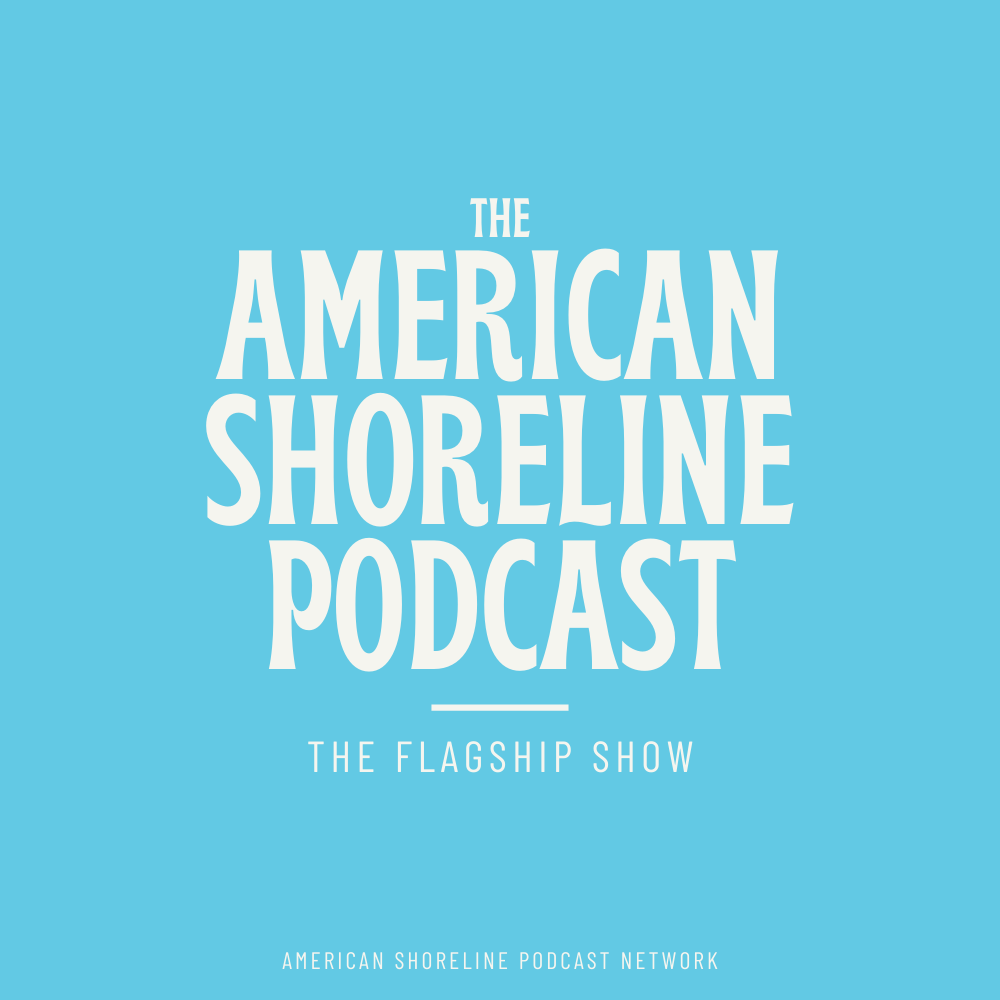 Exploring Lead With Listening: A Guidebook For Community Conversations on Climate Migration

Learn about the "Climation Handbook"

This week, Peter Ravella and Tyler Buckingham talk to Dr. Hannah Teicher and Patrick Marchman of the Climigration Network, a national organization of professionals and community leaders dedicated to generating equitable, just, and community-led approaches to the relocation of people most affected by the worsening impacts of climate change. The conversation's focus is the newly published Lead With Listening: A Guidebook For Community Conversations on Climate Migration, which will offer insights on how to begin "bottom-up" conversations about relocation - questions to ask yourself before you approach a community, phrases to use other than "managed retreat,” and actions and activities you can take to open up a conversation with curiosity and care. Come along as we explore the handbook and discuss the importance of high quality community conversations when approaching climate adaptation. Only on ASPN!