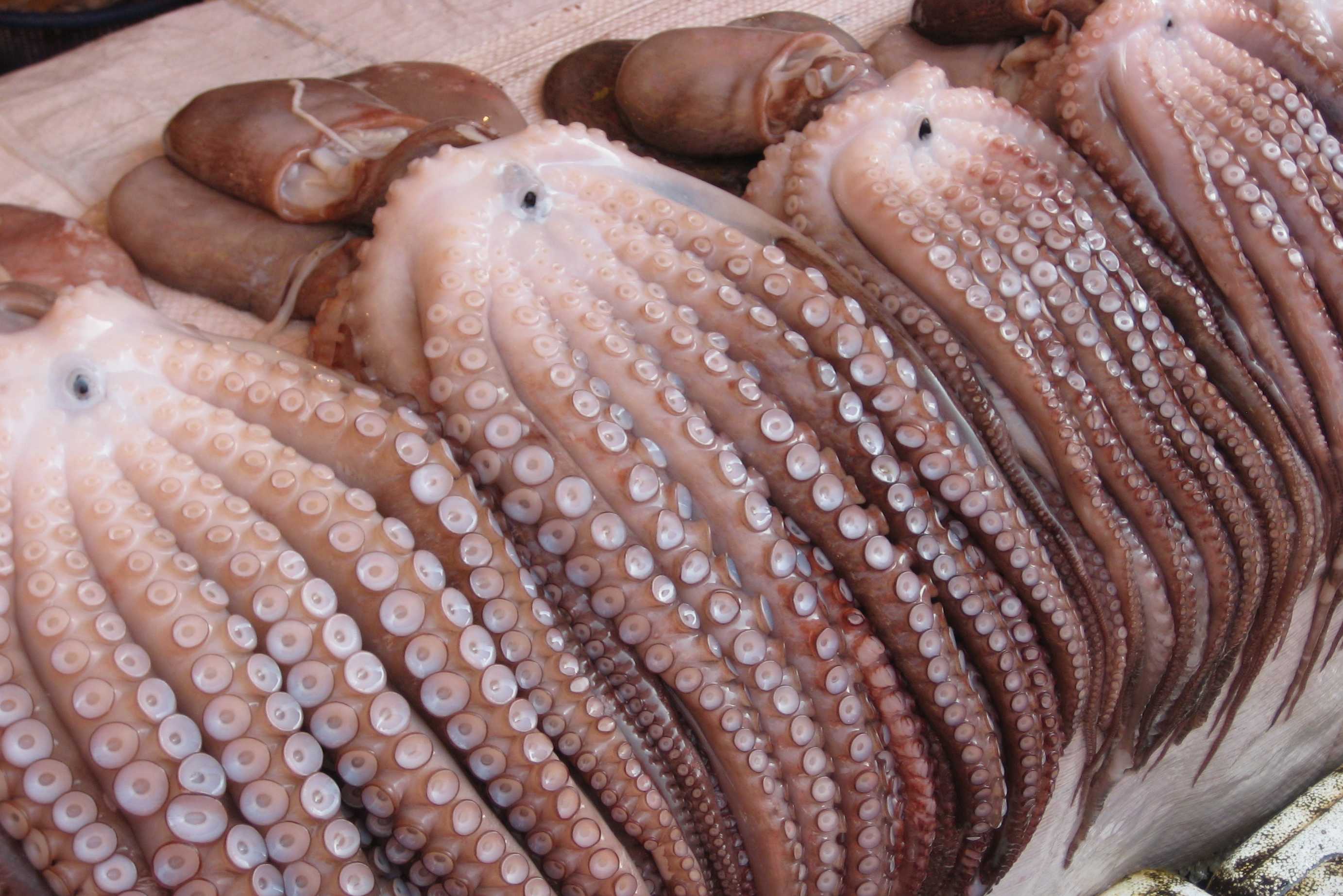 Octopus is heavily consumed in countries like Spain and Italy in Southern Europe. However, the extensive supply of Octopus comes from countries such as Indonesia and Mexico. Octopus growth rates are relatively high and they also have a short life cycle, making them suitable for commercial aquaculture. The major producer of Octopus are; China and Japan. Globally, the importers of Octopus are; the United States, Italy, and Spain. According to this latest report, the Global Octopus Market is expected to reach 624,490 Metric Tons by the period of 2019 - 2025.

The main drivers of the market's growth are; increasing exotic meat demand, rising disposable income, the world's taste preferences are shifting towards Octopus, raising awareness around the world of healthy food consumption, increasing aquaculture farming of Octopus. With a wide range of essential nutrients, octopus meat is enriched in minerals, nutrients, and healthy fats. It is also a good source of fatty acids and traces minerals and Omega-3. Besides, the presence of high iron content in octopus meat helps to maintain a healthy immune system.

Global octopus fisheries also cited increasing global consumption and Spanish tapas as boosting demand in all key markets. Meanwhile, supply has dwindled in due to "poor" catches in some of the biggest producing countries such as Morocco and Mauritania, predicting the upwards trends in trading prices would continue.

China is one of the biggest Producer of Octopus

Europe is the Largest Importer of Octopus worldwide

In this report, we have given complete insight into major global Importer countries of Octopus. Octopus consuming countries covered in the report are United States, Italy, Spain, Japan, Portugal and Canada. Europe is the largest importer of Octopus.

Mexico one of the Largest Exporter of Octopus Globally