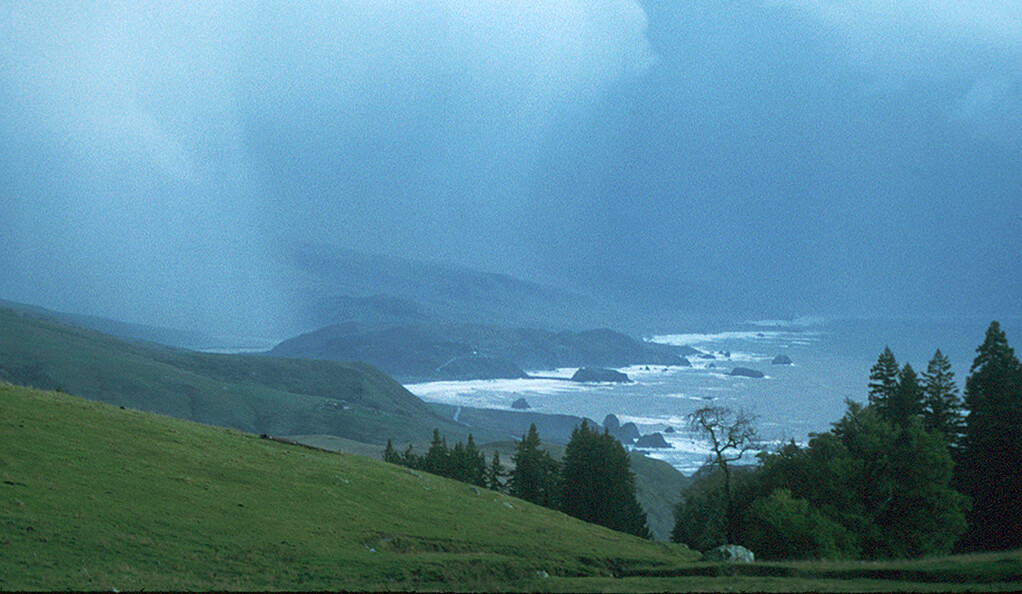 Yale researchers are charting the course of mighty “rivers” in the sky that are holding steady in the face of climate change — for now.

In future decades, however, climate-induced changes to these atmospheric rivers could drastically increase extreme precipitation events in some parts of the world, they report in a new study published in the journal Nature Climate Change.

Atmospheric rivers — long, winding filaments of intense water vapor — account for as much as 90% of the moisture sent toward the North and South poles. They are thousands of miles long and hundreds of miles wide; globally, they transport more water than the discharge of 27 Mississippi Rivers.

And yet their meanderings have been somewhat mysterious.

Despite decades of climate change, caused in part by a significant rise in greenhouse gas emissions, atmospheric rivers have remained stable. Scientists have detected no dramatic shifts in the intensity of these huge plumes of moisture.

Yale researchers Seung Hun Baek and Juan Lora offer an explanation for this in the new study. They highlight two influences on atmospheric rivers that have, thus far, counterbalanced each other: rising levels of greenhouse gases, which have a warming effect on the atmosphere and allow for more atmospheric water vapor, and industrial aerosols, which have a cooling (and drying) effect.