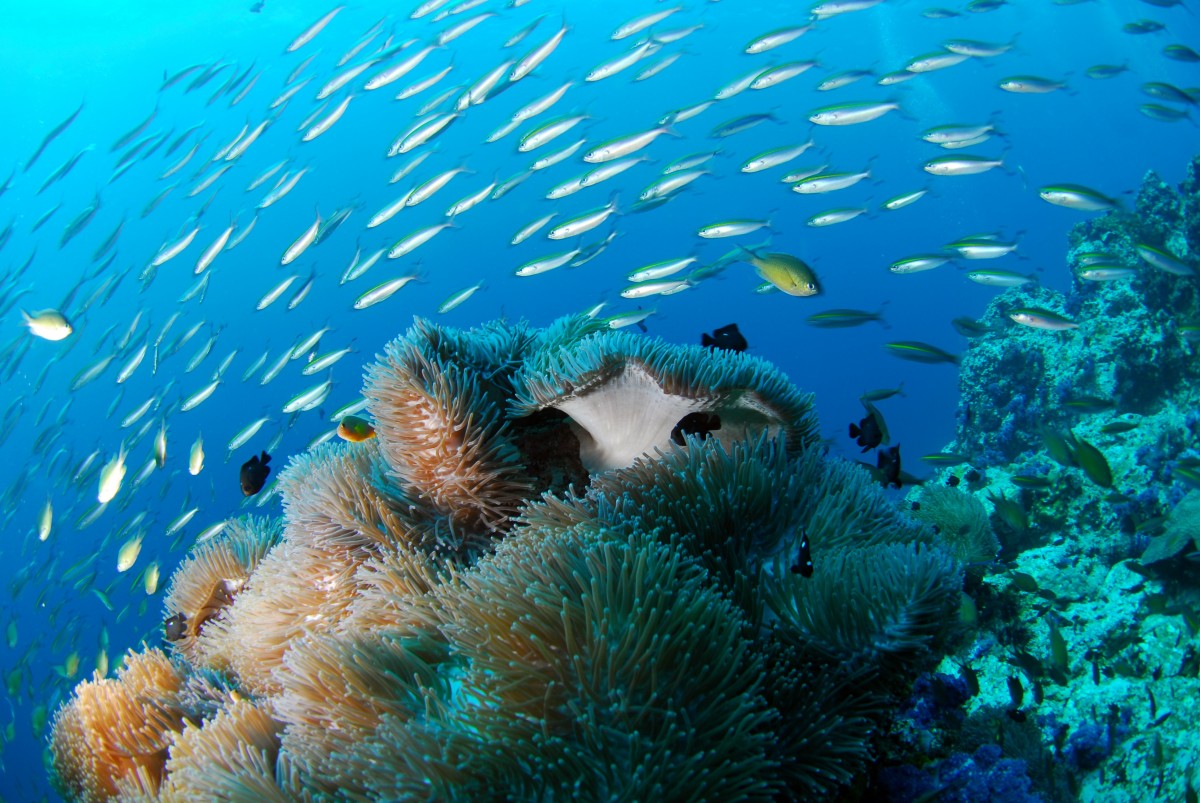 Using a WTW-designed model that captures the relationship between the levels of hurricane intensity and reef damage at each site, the program uses parametric hurricane insurance to fund prompt, community-led reef restoration of the critically endangered, 1,000-kilometer Mesoamerican reef system.

Success during the program’s first year has led to it being significantly expanded to cover additional coral reef sites in the southern part of the MAR, including the Bay Islands in Honduras. This means the size of the reef area now insured is now equivalent to 73,570 soccer fields, WTW said. When launched in 2021, the program initially targeted four sites with protected status – Banco Chinchorro, Arrecifes de Xcalak, Hol Chan and Turneffe Atoll.

Munich Re and AXA Climate were selected as capacity providers because of their commitment to protect nature, their expertise in parametric insurance involving public and private stakeholders, and their competitive pricing delivering the greatest value for MAR Fund, WTW said.

“The protection of marine resources is explicit subject to the 14th Sustainable Development Goal,” said August Pröbstl, global head of Munich Re’s division for non-traditional risk transfer. “Munich Re’s ambition is to show how insurance can contribute to these goals, while driving innovation and enabling sustainable business development. The MAR Insurance Program is an important milestone, and we are proud to contribute to this pioneering solution for the protection of coral reefs.”

“The development of this innovative impact insurance product is the perfect example of a successful, coordinated international effort to preserve the ocean’s most important habitats,” said Antoine Denoix, CEO of AXA Climate. “That is the blue economy we need, the economy of developing possibilities capable of enhancing coastal resilience and integrating local communities.”

Stretching along the coasts of Mexico, Belize, Guatemala and Honduras, the MAR is the largest reef system in the Americas. It is estimated by the InterAmerican Development Bank to provide annual environmental services worth $183 million in fisheries, $3.9 billion in tourism, and up to $438 million in coastal protection.