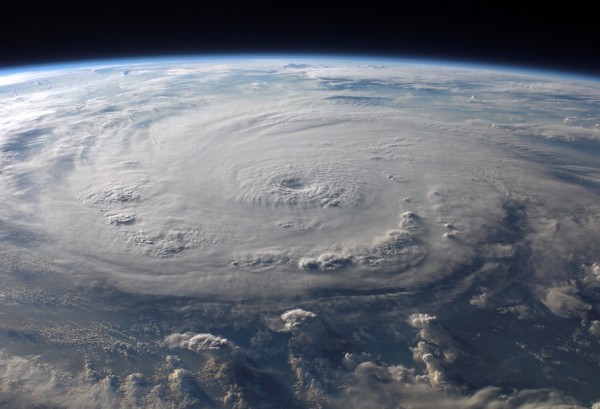 World - Will Hurricanes and Typhoons Get Stronger in the Near Future? [Explainer]

Hurricanes and typhoons are no laughing matter. They've been known to cause severe property damage, loss of life, and city-wide destruction. But have we seen it all?

No one can forget the destructive power of Hurricane Michael in 2018 that wreaked havoc in coastal and tourist communities before plowing into Georgia with more than 100 mph winds.

There have been really strong typhoons and hurricanes in the past; however, a recent study shows that as climate change worsens, tropical cyclones such as hurricanes will become more dangerous in the near future.

Anthropogenic Effects on Hurricanes and Typhoons

A review published in the journal ScienceBrief Review, entitled "Climate change is probably increasing the intensity of tropical cyclones," analyzed more than 90 peer-reviewed articles in hopes of finding a consistent signal of how human activity affects hurricanes, typhoons, and other tropical cyclones.

Researchers consisted of scientists from Princeton University, the University of East Anglia, and the National Oceanic and Atmospheric Administration.

In a press release from the University of East Anglia, researchers write that the study shows the growing evidence of how climate change is fueling more powerful hurricanes and typhoons, a visible trend that scientists expect to continue globally as temperatures rise.

The study notes that the increase in tropical cyclones' intensity would equate to roughly a 5% increase in maximum wind speeds if the global temperature warms by 2 degrees Celsius.