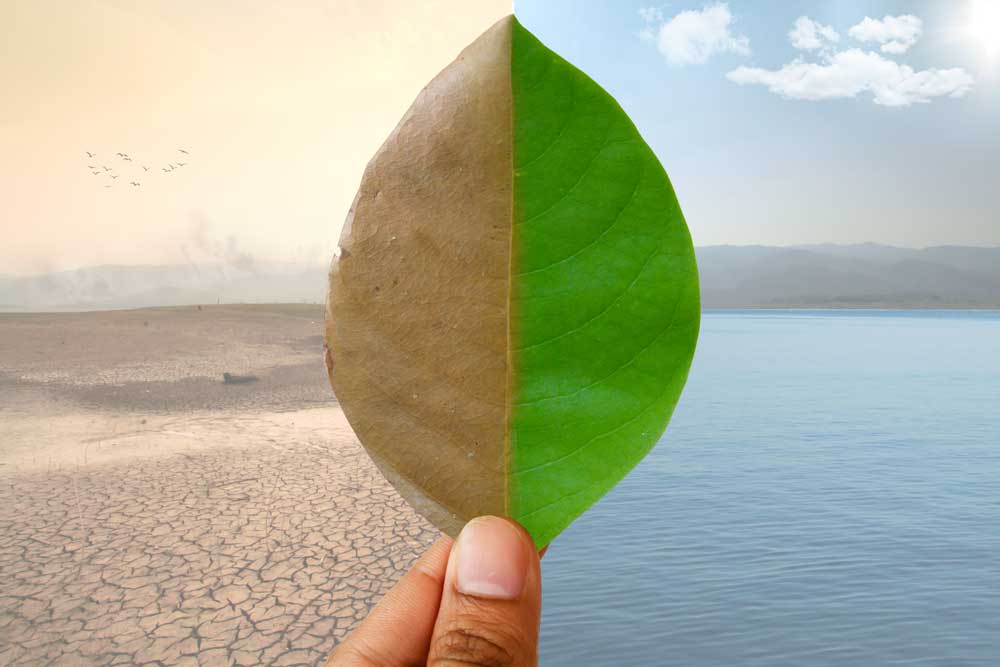 Financial regulators worldwide are grappling with the impact of climate change and the increasing risk it presents for financial systems, while climate scientists call for rapid reductions in greenhouse gas emissions to prevent a climate disaster.

At the same time, U.S. insurers remain highly exposed to fossil fuel-dependent industries like oil, gas, coal and utilities, and the pace of change in the industry is slow.

As companies and investors get to grips with the risks of rising global temperatures, climate stress testing is becoming more commonplace across many parts of the world — with eye-opening results for insurers. France’s central bank, for example, released the first results of its climate stress tests earlier in 2021: It found that natural disaster-related insurance claims could increase up to five-fold in the nation’s most affected regions. That would cause premiums to surge as much as 200% over 30 years.

In a world first, the French central bank conducted a climate stress test on its financial sector. Listen to this episode of ESG Insider, a podcast hosted by S&P Global Sustainable1, to hear an interview with Laurent Clerc, director for research and risk analysis at the supervisory arm of the French central bank, which conducted the world’s first climate stress tests.

In the U.K., regulators are working to analyze transition and physical risk through the Bank of England’s climate change stress tests, which will ultimately help shape the strategic objectives of both insurers and banks.

And in the U.S., President Joe Biden issued an executive order at the beginning of 2021 that is expected to usher in sweeping climate-related disclosure requirements and standards. The order directs the U.S. government to more actively help financial institutions and other market participants understand and tackle growing sustainability risks.

Momentum is also building in the U.S. for heightened scrutiny at the state level — and that matters because states play a unique role as the primary avenue for regulating the nation’s insurance industry. This differs significantly from other financial industries, where the U.S. federal government has more influence.

“On the underwriting side, one has only to look at both regional and global losses that are driven by catastrophic weather events that in turn are being driven by climate change to understand the enormity of the exposure that insurers have.” – Dave Jones, former California Insurance Commissioner, speaking at a June 16 webinar hosted by S&P Global Sustainable1.