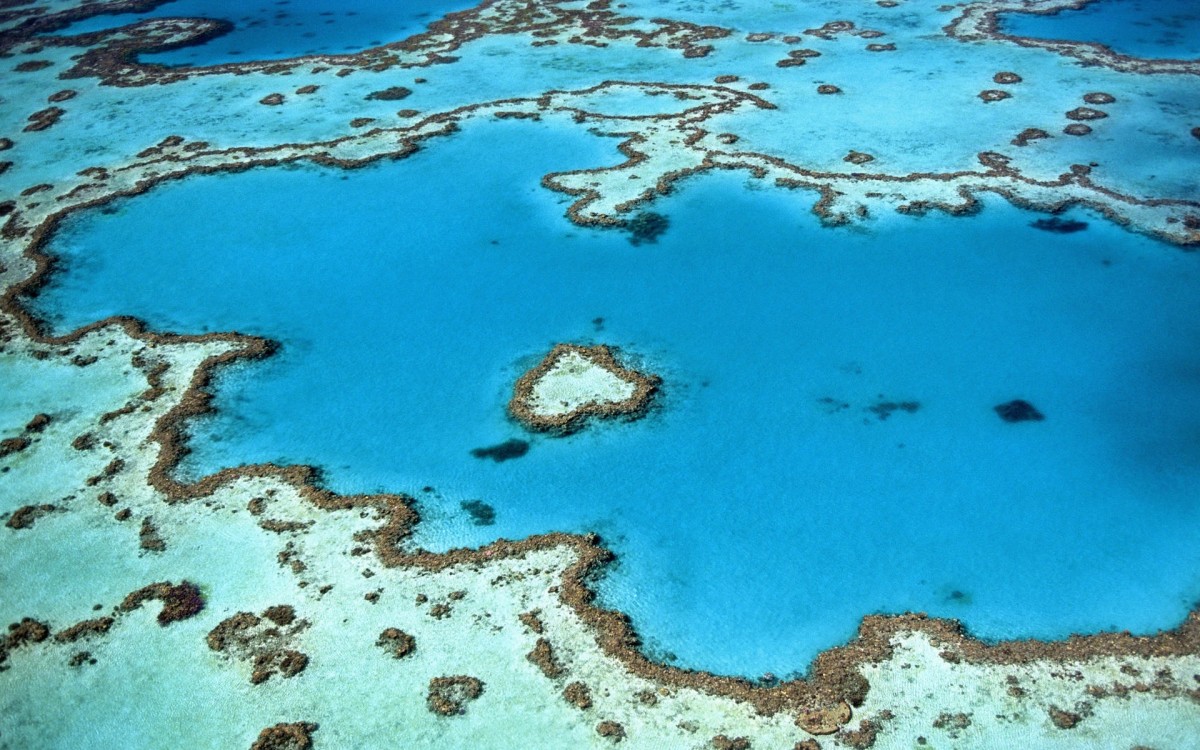 During the famous voyage of the HMS Beagle, which circumnavigated the globe from 1831 to 1836, naturalist Charles Darwin wasn’t thinking only about evolution. He was also working with navigators to chart the coral reefs that the Beagle encountered in the South Pacific and Indian oceans. Along the way, Darwin hatched new ideas about the formation of reefs — including the shimmering island rings of coral known as atolls.

Once upon a time, Darwin proposed, there must have been a volcano rising from the seafloor. Coral grew in a ring around it, as tiny marine organisms cemented themselves into a reef circling the volcano’s flanks. And then, at some point, the volcano eroded away, sinking beneath the waves and leaving the atoll ring behind.

Now, two marine geologists say this isn’t right. And they are on a mission to get Darwin’s model taken out of textbooks. “It’s a fabulous model when you think about what little data he had,” says André Droxler, a geologist recently retired from Rice University in Houston, Texas. “But it’s not really the case.”

Instead, he says, atolls form thanks to sea levels fluctuating cyclically over hundreds of thousands of years. When seas fall, exposing a pre-existing pile of carbonate rocks, rainwater dissolves the center of those rocks and leaves behind a depression. When seas rise, corals build themselves up in a ring around that depression, forming an atoll. No volcano is needed.

Droxler and Stéphan Jorry, a geologist at the IFREMER marine laboratory in Plouzané, France, describe their theory in the 2021 Annual Review of Marine Science.