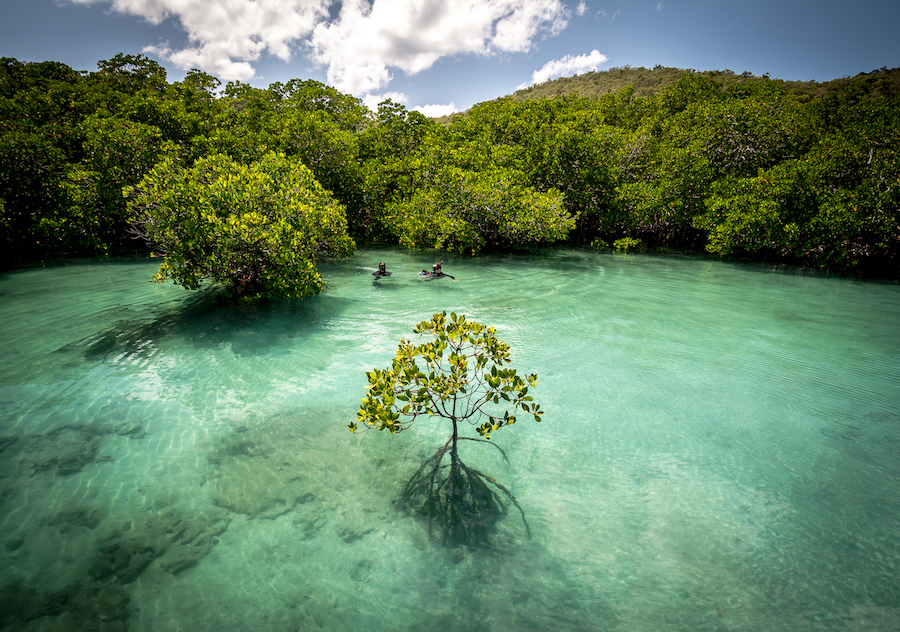 The natural world is the centre of life on Earth. Ecosystems – from forests, grasslands and peat bogs to oceans, rivers, savannahs and mountains – provide a vast range of services vital to the survival of humanity. They provide food and fresh water, protect us from disasters and disease, prop up the global economy, and crucially play a central role in tackling the climate crisis.

Tomorrow, discussions at the United Nations Climate Conference (COP27), in Egypt will focus on the critical role of biodiversity to climate action. And this will be high on the agenda again at the UN Biodiversity Conference (COP15) in Montreal next month.

There, the world will be watching as leaders come together to agree on a new set of global goals for actions through 2040 to protect and restore nature. While COP15 focuses on nature and biodiversity loss, and COP27 on tackling the climate crisis, experts say these issues are deeply entwined, and neither can be solved on their own.

“These issues are interlinked,” said Mirey Atallah, head of United Nations Environment Programme (UNEP) Nature for Climate branch. UNEP research shows that land-based and marine ecosystems play a vital role in regulating the climate. They currently absorb half of the human-made carbon emissions, with the ocean and the world’s forests, mangrove and peat bogs acting as natural carbon sinks.

“Without protecting and restoring our ecosystems, we have no chance of achieving the Paris goals, getting to the 1.5C target or buffering the impacts of an already disrupted climate,” says Atallah.

So how does nature help tackle the climate crisis?

Nature helps both mitigate against and adapt to the worst effects of the climate crisis. According to the Intergovernmental Panel on Climate Change (IPCC), managed and natural terrestrial ecosystems absorbed around one-third of anthropogenic CO2 emissions from 2010 to 2019.

Research shows that nature-based solutions, and in particular forest-based actions for mitigating climate change, can provide an important part of the mitigation needed to limit global warming to well below 2°C and therefore play a role in meeting the goals of the Paris Agreement. But experts says this should be seen as complementary to and not in lieu of ambitious mitigation targets in all the sectors that generate greenhouse gas emissions.

What about climate change adaptation?

Protecting and restoring nature plays a vital role in buffering communities – particularly those in the most vulnerable areas – from climate risks and extreme events.

“Planting mangrove trees in coastal areas protects against storm surges and erosion, as well as providing breeding grounds for fish, shrimp and crabs that are critical sources of protein,” explains Atallah.

Other nature-based solutions include switching to restorative agricultural practices such as cover crop rotation that support healthy soils and the regeneration of tree and vegetation that provide cover on steep slopes to help stop erosion and landslides resulting from heavy rainfall on barren soils. “These are effective solutions that not only provide adaptation benefits, but also help us absorb more of our emissions,” she added.

How badly is nature being degraded?

According to a recent UNEP report, humanity is using about 1.6 times the amount of services that nature can provide sustainably. That means conservation efforts alone have become insufficient to prevent large-scale ecosystem collapse and biodiversity loss. Global terrestrial restoration costs – not including costs of restoring marine ecosystems – are estimated to reach at least $US200 billion per year by 2030. The report outlines that every $US1 invested in restoration creates up to $US30 in economic benefits. “Restoring our ecosystems will help avoid 60 per cent of expected biodiversity extinctions,” Atallah says. “It will also help absorb carbon and crucially, help us adapt the effects of the climate crisis.”

What is being done to protect the natural world?

The UN Decade on Ecosystem Restoration, launched in 2020, aims to prevent, halt and reverse the degradation of ecosystems on every continent and in every ocean. While countries have pledged to restore 1 billion hectares of degraded land, similar commitments need to be made for marine and coastal areas.