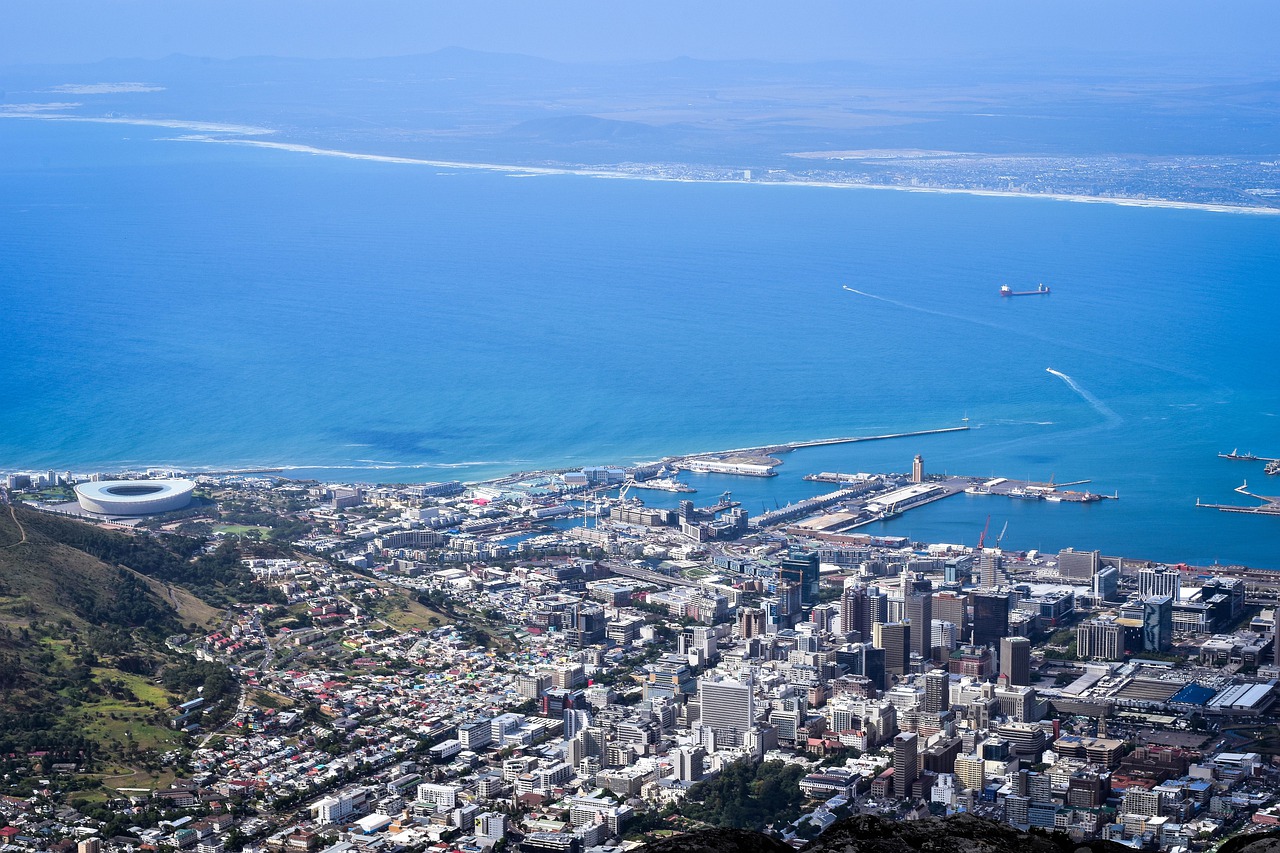 World - Why Flushing Scarce Water Into the Sea, ‘The World’s Biggest Toilet Bowl’, Makes No Sense

At a time when cities around the world are struggling to supply life-giving water to a growing number of citizens, researchers have questioned why many coastal municipalities still flush one of the world’s most valuable resources literally down the toilet – while also fouling the sea.

FOR: (The sea) is the world’s largest and most natural treatment plant, and it has some of the most experienced employees as well. Hundreds of species of fish and other marine organisms exist here to do little more than thrive on breaking down the pre-treated effluent discharged into the ocean … It’s the most natural process in the world.” – Sydney Water Board press advertisement, 12 December, 1987.

AGAINST: The City Council’s befouled chickens have come home to roost. In this day and age it should simply not be pumping raw sewage into the sea … How much longer must Capetonians put up with the Council’s casual attitude towards the pollution.” – Cape Times, 17 August, 1989.

The City of Cape Town pumps about 30 million litres of effluent into the sea every day, even though city consultants acknowledge that 99% of this effluent is made up of fresh water. Local wastewater experts also estimate that about 35% of water used in middle and upper-income homes is used to flush toilets.

Cape Town is not the only coastal city that has opted to save on municipal sewage or industrial waste disposal costs by dumping it into the sea – an environment still regarded by some cities as the world’s biggest and most “efficient” toilet bowl and water treatment plant.

The reports also suggest that Cape Town – and other coastal cities – should revise their waste disposal policies to meet the increasing challenges posed by human population growth, pollution, water shortages and climate change.