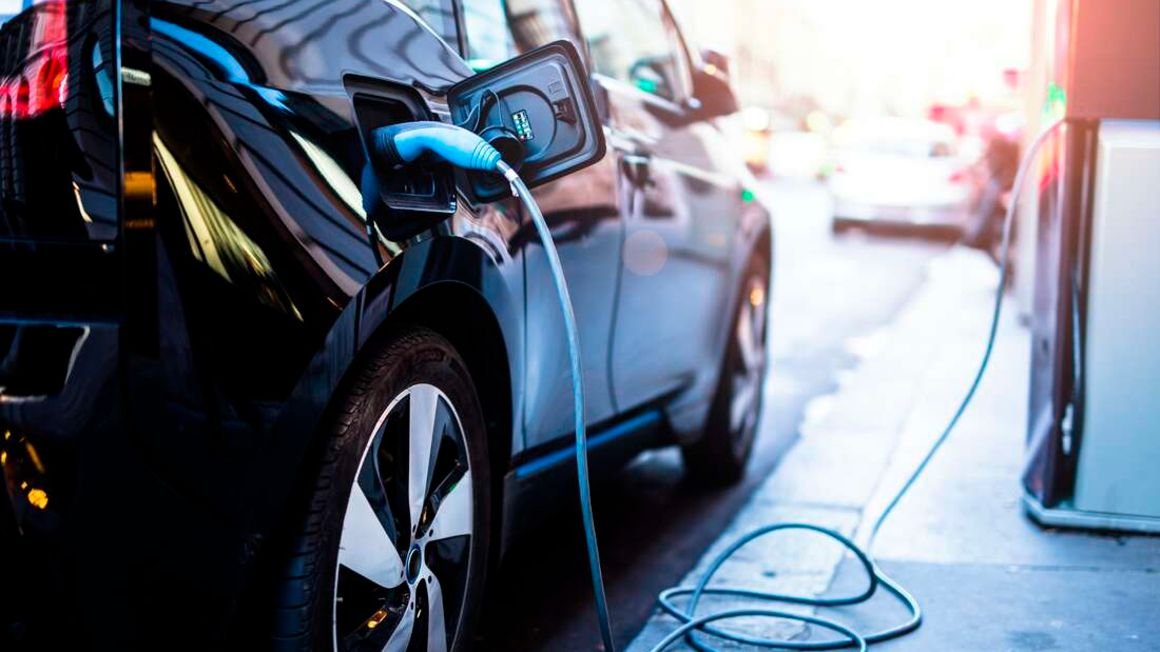 World - Why electric cars are ruffling feathers in conservation world

The internal combustion engine has been the centerpiece of the automotive industry for decades, but experts now say that its days are swiftly waning as electric vehicles (EVs) continue to gain a foothold.

There were 10 million electric cars on the world’s roads by the end of 2020, according to the Global EV Outlook 2021 by the International Energy Agency (IEA).

Studies show that by 2050, every second car in the streets will be electric, helping reduce global CO2 emissions by up to 1.5 gigatonnes per year, which is almost double the emissions by Africa.

Kenya is not being left behind in this shift, with Kenya Power planning to roll out electric vehicle charging points countrywide, and power producer KenGen also announcing plans to invest in electric car charging system.

The Ministry of Energy is also mulling making it mandatory for new buildings, including those owned by the State, to incorporate charging stations.

The government has provided fiscal incentives for EVs with a lower import duty of 20 percent compared with 30 percent for petrol/diesel vehicles.

This will help in the push to have electric vehicle imports account for five percent of the total number of vehicles registered in the country by 2025. This is informed by a need to reduce polluting fumes which as per World Health Organisation (WHO) statistics are responsible for about 5,000 respiratory related deaths per year in the country.

The rapid rise of the electric car market has mainly been aided by a big leap forward in battery technology, which means that units are now able to keep enough charge to cover hundreds of kilometres.

Most electric cars now cover between 250 and 450 kilometres on a full charge—enough to drive from Nairobi to Western Kenya or the Coast comfortably.

However, it is this leap forward in battery technology that has conservationists worried, with the bone of contention being the sourcing of materials needed to make the batteries from the seabed.

Most automakers are pinning strategies on lithium-ion (Li-Ion) batteries with cathodes made from oxides of nickel, manganese and cobalt — which already supply about half of EVs.

Lithium faces the steepest increase in demand, a six-fold increase from the battery sector by 2030. Experts also expect the cobalt market to fall into deficit from 2027, with supply from mines and recycling only meeting half of demand by the mid-2030s.

IEA projections indicate that around 90 percent of battery demand will come from EVs over the next 20 years.

“The rapid deployment of electric mobility and the automotive industry adoption of batteries to power EVs are drastically changing the battery industry. The scale of lithium-ion (Li-ion) battery material sourcing and manufacturing is set to grow substantially,” says IEA report.

Some studies have projected that the demand for cobalt, lithium and nickel will exceed current mining reserves by 2050.

The manufacturers have therefore turned to the seabed as the next frontier for mining these minerals, which in the eyes of conservationists will pose a huge threat to the fragile marine ecosystem.

Battery sector investors on the other hand believe the move is vital in addressing the imminent shortage of minerals for making EVs batteries in future. The floor of the sea is believed to contain large deposits of metals like copper, cobalt, nickel, manganese, lead and lithium.

The International Seabed Authority (ISA) is expected to vote, later this year or early 2022, on the draft standards and guidelines to pave the way for mining in more than 1.5 million square kilometres of international seabed in Pacific and Indian oceans.

Kenya is one of the 167-member states of ISA — a body formed by the United Nations to regulate activities in seabed areas beyond national jurisdictions.

The ISA standards and guidelines will be used to control activities in areas beyond national jurisdiction. But member States that need to mine areas under their jurisdictions will need to come up with individual regulations that are within ISA guidelines.

ISA has issued about 30 contracts for the exploration of deep-sea mineral deposits, but mining will only be allowed four years after the approval of standards and guidelines. If ISA approves the guidelines next year, mining activities will commence in 2025.