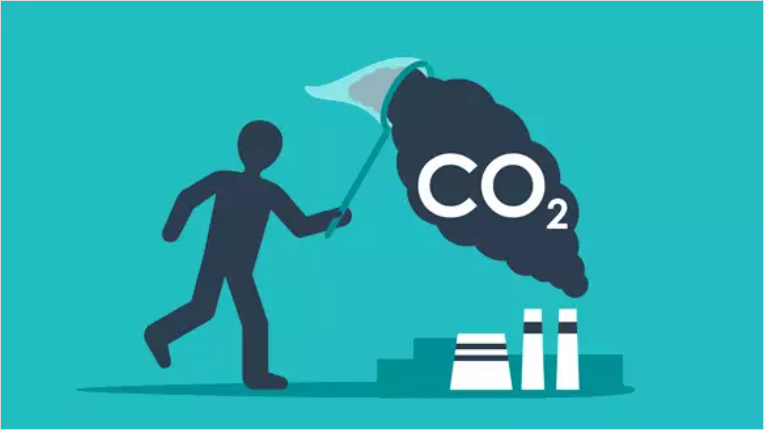 World - Why Does CCS Matter?

Carbon capture and storage (CCS) technologies have seen a slow evolution over the years, but they continue to be viewed as essential to mitigating climate change.

According to the International Energy Agency (IEA), CCS can catch 95 percent of the emissions that result from the combustion of carbon-based fossil fuels – coal, oil, and natural gas – in power generation and industrial processes. However, that IEA’s own World Energy Outlook 2020 “Stated Policies“ scenario shows fossil fuels still supplying more than 70 percent of the world’s energy in 2040 – versus five percent for wind and solar combined.

Even in the best-case forecast for renewables (“Sustainable Development”), fossil fuels meet almost 55 percent of the world’s energy needs in 2040 – triple the contribution of wind and solar. In addition, the U.S. Department of Agriculture projects that, by 2050, the world is set to add another $80 trillion in real GDP and more than 2 billion in population – a steady drumbeat of “more” that could easily benefit all sources of energy, including fossil fuels.

Generally less expensive and more reliable, fossil fuels are especially attractive for the still-developing countries (non-OECD), where a growing 85 percent of the world lives. Beyond even climate worries, the United Nations has made clear that eradicating poverty is the “highest priority” and an “‘overriding issue.’” As an abundant domestic resource, coal overwhelmingly supplies 60 percent and 45 percent of the energy used in China and India, respectively. The European Climate Foundation-funded Carbon Brief is quietly tracking 500,000 megawatts of new coal power capacity in the works, or nearly a 25 percent expansion of the current global fleet. Many of these state-of-the-art facilities are designed to stay online for many decades.