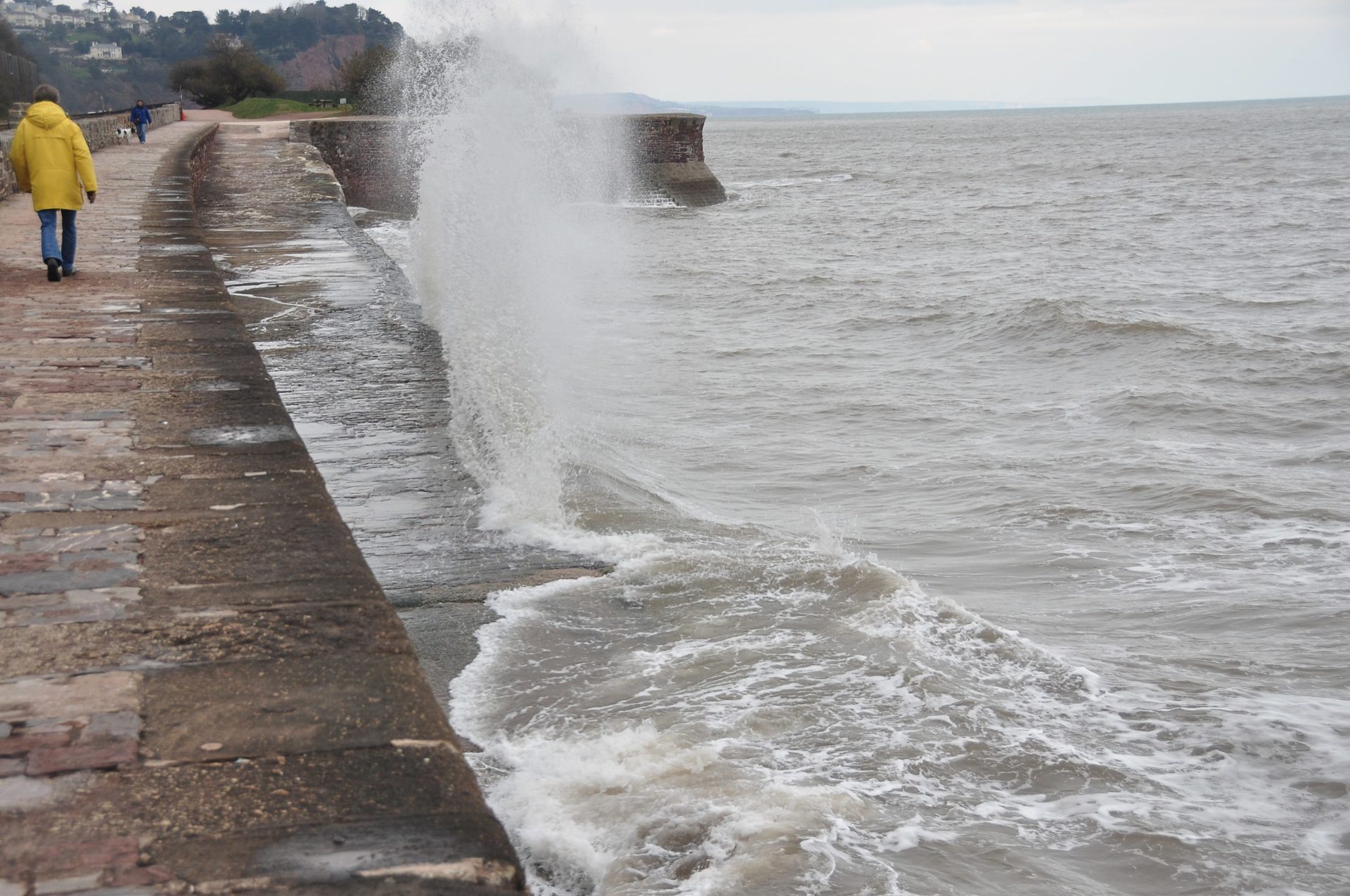 World - When to Build Sea Walls

During the month of December 2021 two warnings of impending sea level rise were issued by highly respected groups of climate scientists. These are professional scientists who do not deal in hyperbole. Rather, they are archetypical conservative serious-minded scientists who follow the facts.

The most recent warning on December 30th is of deteriorating conditions at the Arctic and Greenland. The second warning is the threatening collapse in Antarctica of one of the largest glaciers in the world. As these events unfortunately coincide so close together, one at the top of the world, the other at the bottom, should coastal cities plan to build sea walls?

The scale of time and material and costs to build seawalls is nearly overwhelming. In fact, it is overwhelming. The US Army Corps of Engineers is already drafting plans for a gigantic seawall to protect New York-New Jersey Harbour and Tributaries from surges and flooding. It’s a multi-year study that should be completed this year, 2022. The estimated cost is US$119 billion built-out over a period of 25 years for 6 miles of seawall. Yet, already there is concern that it may prove inadequate, only defending against storm surges, not rising sea levels. NYC Comptroller Scott M. Stringer has suggested 520 miles of exposed shorelines as an alternative plan. (Source: US Army Weighs Up Proposal For Gigantic Sea Wall to Defend NY From Future Floods, ScienceAlert, January 20, 2020)

The Army Corps of Engineers also estimated $4.6 billion for a one-mile wall for Miami-Dade and $2 billion for an eight-mile seawall around Charleston. It’s not known if these bids are only for storm surges or sea-level rise but most likely it’s the former.

A study by the Center for Climate Integrity at the Institute for Governance and Sustainable Development, Washington, D.C. concluded: If seawalls were built in every coastal community, the national cost over the next couple of decades would be $400+ billion, which would be designated for storm surge protection. According to YaleEnvironment360: “That’s nearly the price of building the 47,000 miles of the interstate highway system, which took four decades and cost more than $500 billion in today’s dollars.” (Source: Who Will Pay for the Huge Costs of Holding Back Rising Seas? YaleEnvironment360, August 9, 2019)

His final statement in the video sums up the facts: “At these levels of CO2, the world needs to prepare itself for abrupt sea-level rise.”

This can only mean nation/states need to start planning on either building continent-wide sea walls, which will hit taxpayers right between the eyes, or prepare residents of coastal cities, like Miami, to move to higher ground. There are no alternatives. For decades now it has become only too obvious that world governments are not going to seriously tackle CO2 emissions to slow down greenhouse gases from warming the planet with a resulting onslaught of rising sea levels.