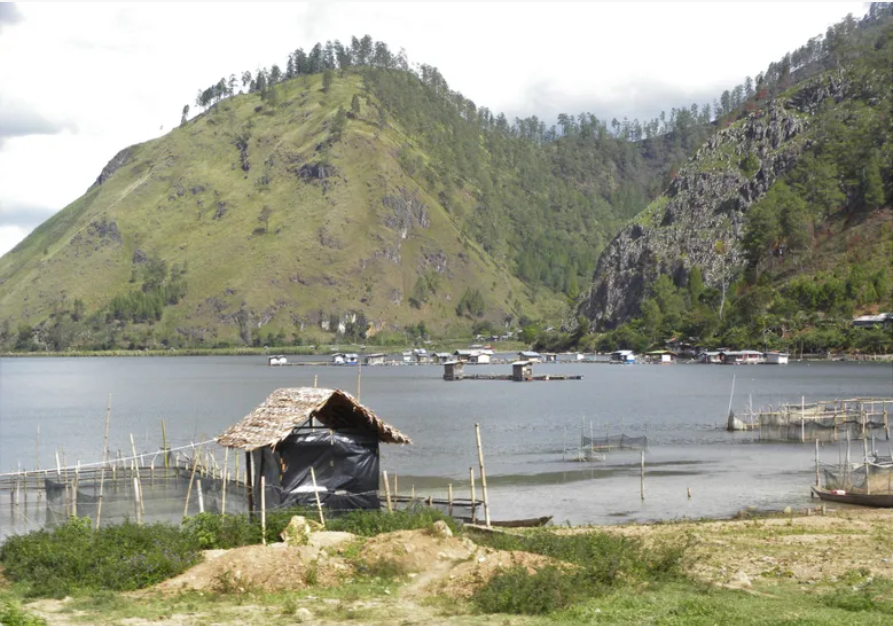 Aquaculture development is strained by a hesitancy to envision large-scale change. Fostering minor, incremental improvements to livelihoods that are not sustainable perpetuates the norm and only sustains poverty rather than alleviating it.

We live in a world where people are drowning in the oceans attempting to flee their countries for a better life in Europe. A world where a mother’s child is left to brave a journey through the desert to get to the United States. Think about the conditions which enable people to risk their lives, their children’s lives to abandon their country. A tremendous number of people in the world were already on the razor’s edge of survival. Now introduce a pandemic.

Now, more than ever, we need to admit our mistakes and pitfalls in international development, and we need to do this faster. If we do not, we compound the flawed idea that our approach is the one that has the greatest impact.

Aquaculture will play a role in development. It is one of the fastest growing forms of food production. It is the only food system that will allow for a step-change in magnitude of available protein. But the power of aquaculture as a development tool is not being optimised.

We are channeling billions of dollars into efforts to increase food availability or income, but these development funds for aquaculture are often spent either to maintain conditions or improve them only slightly. Risk aversion is holding back new visions of how to conduct development. Furthermore, the ambiguous term “sustainable” has been incorporated into development aims, which allows for much greater scrutiny of development efforts.