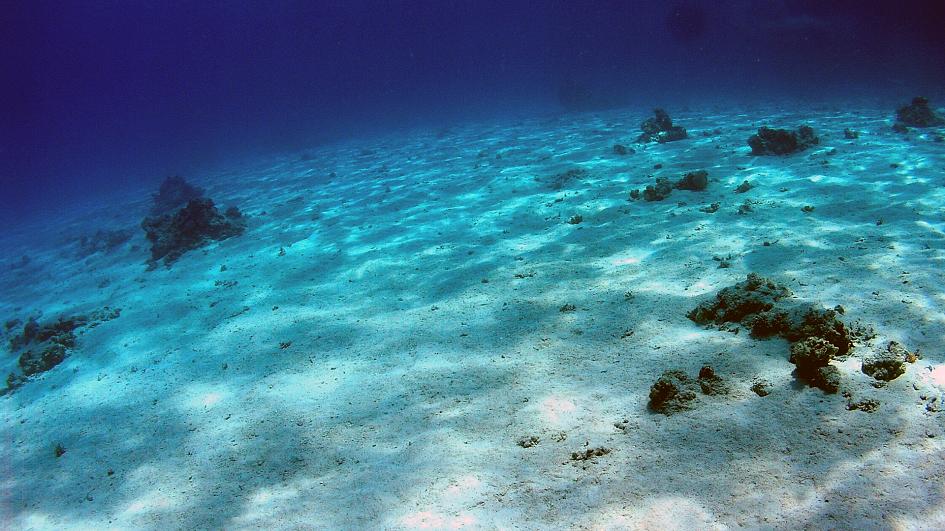 WORLD - WHAT'S AT THE BOTTOM OF THE SEA? A FIFTH OF THE WORLD'S OCEAN FLOOR HAS NOW BEEN MAPPED

A project is underway to map out the full surface area of the global ocean floor by 2030. So far, nearly a fifth has been mapped, which is equivalent to an area twice the size of Australia.

Seabed 2030 was launched in 2017 by the Japanese Nippon Foundation and non-profit GEBCO, to help scientists understand the impact oceans have on the earth’s climate. Researchers have announced that a significant proportion is now complete, accounting for 14.5 million square kilometres of new bathymetric data. Bathymetry is the measurement of depth of water in oceans, seas, or lakes.

As a result of hard work, coverage of the seabed has risen from 15 per cent to 19 per cent in the last year. Only six per cent of the ocean floor had been mapped when they launched three years ago.

“The sustained increase in data available to map the ocean floor will enable Seabed 2030 to play a leading role in delivering a comprehensive set of authoritative data that is freely available for all to use,” says Jamie McMichael-Phillips, Seabed 2030 Project Director. “This is a leap forward towards achieving our mission, by the year 2030, to empower the world to make policy decisions, use the ocean sustainability and undertake scientific research.”

A complete map of the world’s oceans will facilitate a heightened understanding of fundamental processes, according to project leaders. This includes ocean circulation, weather systems, sea level rise, tsunami wave propagation, tides, sediment transport and climate change. It will also contribute towards achieving the UN’s Sustainable Development Goals, one of which is to conserve and sustainably use the oceans.