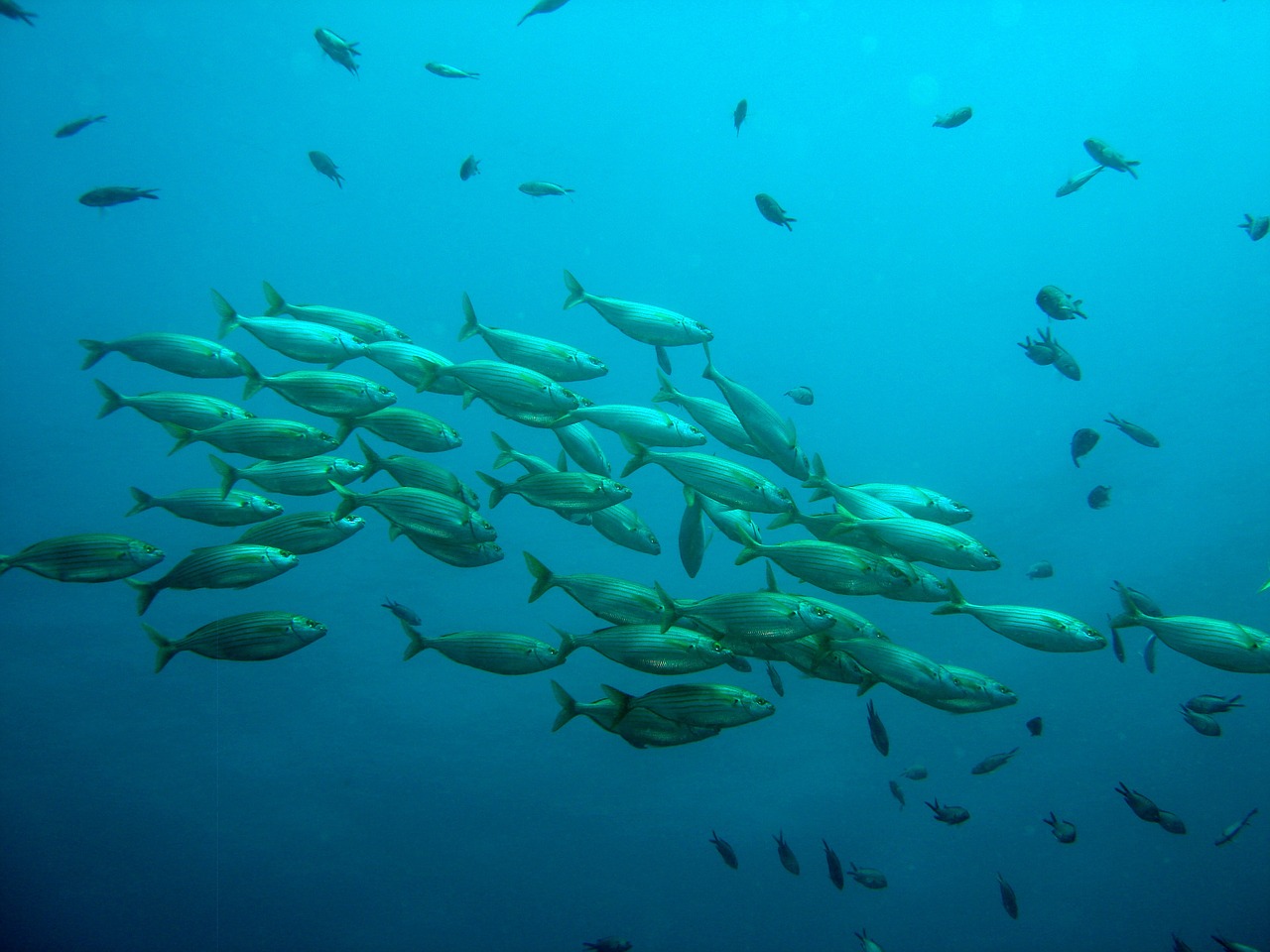 World - What Does a Changing Climate Mean for the Fish on Your Plate?

Amina Schartup’s research seeks to answer a specific question: Does climate change affect the mercury levels in fish? But she likes to tell people she studies karma.

“I say I study karma, because from the time we get up, to the time we turn off the lights before bed — all our actions affect our planet,” says Schartup, an assistant professor at Scripps Institution of Oceanography and a current Gulf Research Program (GRP) Early-Career Research Fellow. “The simple act of turning on the lights — that emits mercury.”

Mercury is a heavy metal found naturally in air, water, and soil. It is also released into the environment through human industrial activities (such as burning coal or household trash, and through small-scale artisanal gold mining). Once mercury leaves a power plant, it lingers in the atmosphere and can travel for thousands of miles. Eventually, it falls into the ocean or other large bodies of water, where it can turn into a highly toxic form called methylmercury.

When methylmercury accumulates in fish, the consequences show up on our dinner plates and in our bodies, says Schartup. Mercury exposure is especially dangerous for young children and pregnant women, since it can affect the developing brain and nervous system.

One of Schartup’s research interests is how different climate change variables affect the mercury content in fish. For example, if seawater temperature increases, will there be a higher or lower concentration of mercury in fish? What happens if we’re burning less coal — and thus emitting less mercury?