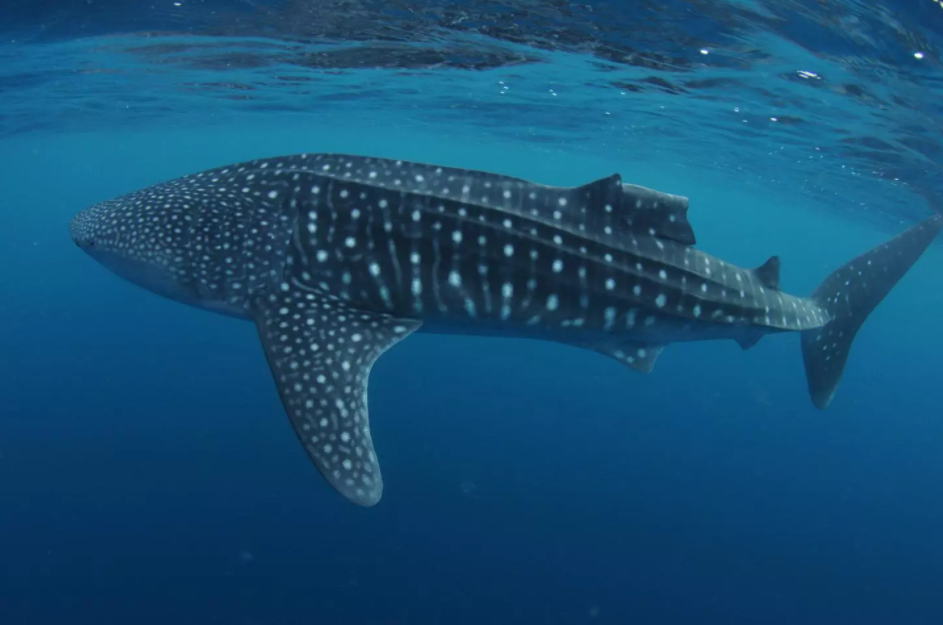 Some animals sustain grave injuries and may struggle to return to full health, while others, such as newts and salamanders, possess a remarkable ability to regenerate damaged tissues. Whale sharks may have more in common with this latter group than previously believed, with new research finding they are able to recover from injuries at an extraordinary pace, even when it involves partially amputated dorsal fins.

Whale sharks are the world's largest fish, and with that title comes a whole lot of attention from tourists and marine life enthusiasts. The authors of the new study point to recent research highlighting how this increasing popularity invites an increasing risk of interactions with boats and humans vying for a close-up look at the animals in action, though little is known about the injuries that these encounters can cause.

To investigate, the research team from the University of Southampton analyzed photos taken by other researchers, tourism operators and citizen scientists of whale sharks populating two sites in the Indian Ocean. Because the animals feature unique spots and patterns on their skin, scientists are able to monitor individuals and track how different animals are recovering from wounds and scars, such as those caused by boat collisions.

“By using our new method, we were able to determine that these sharks can heal from very serious injuries in timeframes of weeks and months,” says study lead author Freya Womersley. “This means that we now have a better understanding of injury and healing dynamics, which can be very important for conservation management.”

By monitoring the animals in this way, the team also discovered something remarkable; a whale shark regrowing a partially amputated dorsal fin. The team believes this is the first time a shark has ever been scientifically documented exhibiting this behavior. Interestingly, the researchers also found evidence that that the whale sharks' unique patterns persist after being damaged, with new spots appearing to form over previously injured ones.