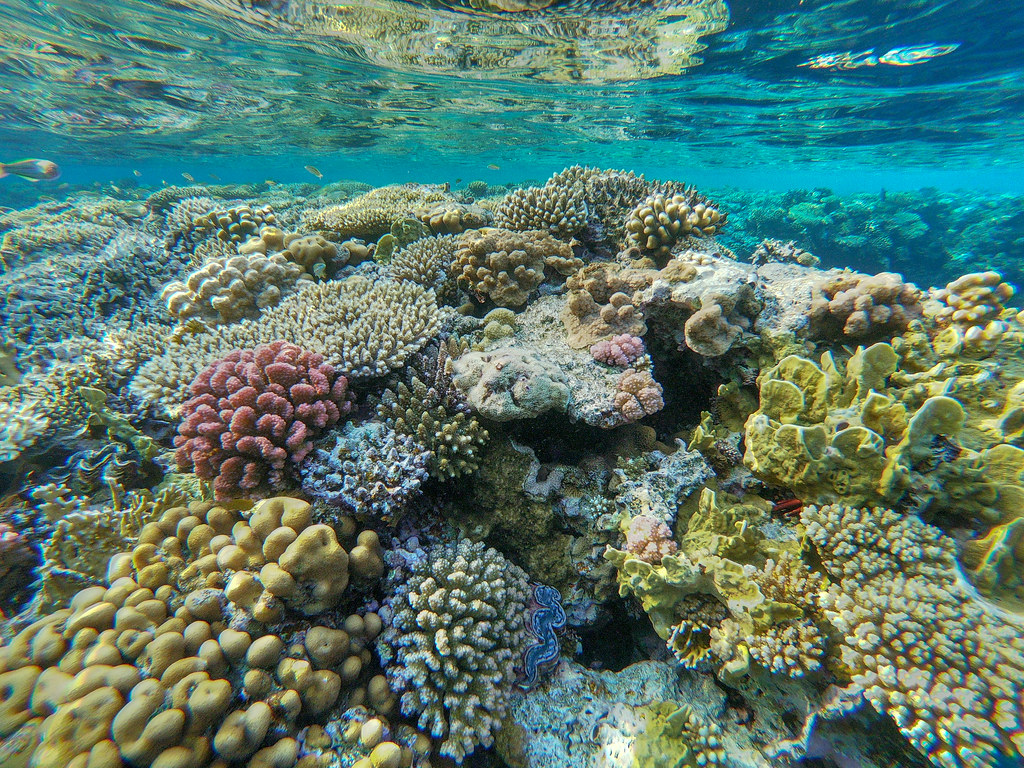 World - We Can Save Earth's Coral Reefs

Members of the International Coral Reef Initiative have agreed on the steps we must take. Now governments have to act

Our planet’s natural ecosystems are in trouble. Recent advances in “big data” and improved remote sensing tools show us that collective human impacts are leaving fewer places untouched, with only 15% of the Earth’s land mass formally protected and global biodiversity declining at an unprecedented rate.

Global assessments led by scientists, such as the 5th Global Biodiversity Outlook published this week, and others endorsed by governments through bodies like the Intergovernmental Panel on Biodiversity and Ecosystem Services (IPBES), make it clear that governments are failing to meet existing global targets for biodiversity, and that critical ecosystems like coral reefs will be altered to the point that the biodiversity they hold, and the services they provide, will be damaged beyond repair.

Corals in particular have shown the most rapid increase in extinction risk of all assessed species groups, with studies showing an estimated two thirds of coral reef fish lost compared to historical reefs as only 2.5 percent of the world’s reefs are being actively protected.

We must respond to this remarkable scientific and political consensus on biodiversity loss with meaningful action. As an international community, we must do more to help protect those important ecosystems such as coral reefs, which provide extraordinary contributions to both biodiversity (about 25 percent of all marine biodiversity across about 0.1 percent of the ocean floor) and human wellbeing (economic and food security for hundreds of millions of people).