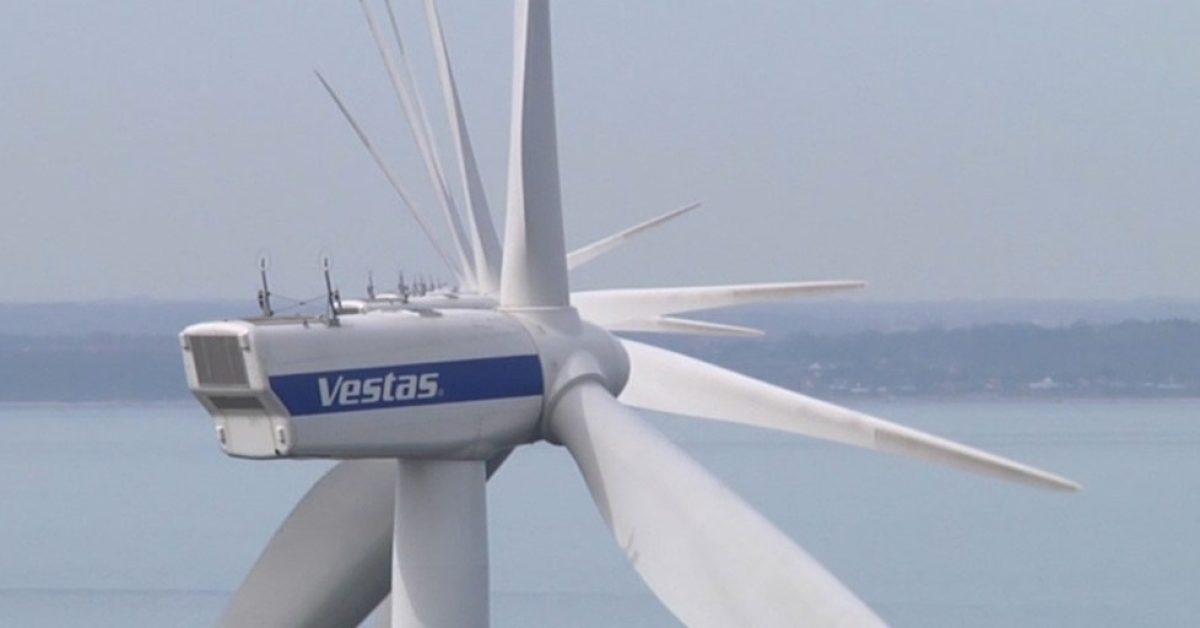 Siemens Gamesa Renewable Energy is also working on a 14MW turbine that will also be able to be boosted to 15 MW if required.

The Vestas V236-15.0MW boosts wind energy production to around 80 GWh/year, enough to power around 20,000 European households and save more than 38,000 tonnes of carbon dioxide, the equivalent of removing 25,000 passenger cars from the road annually.