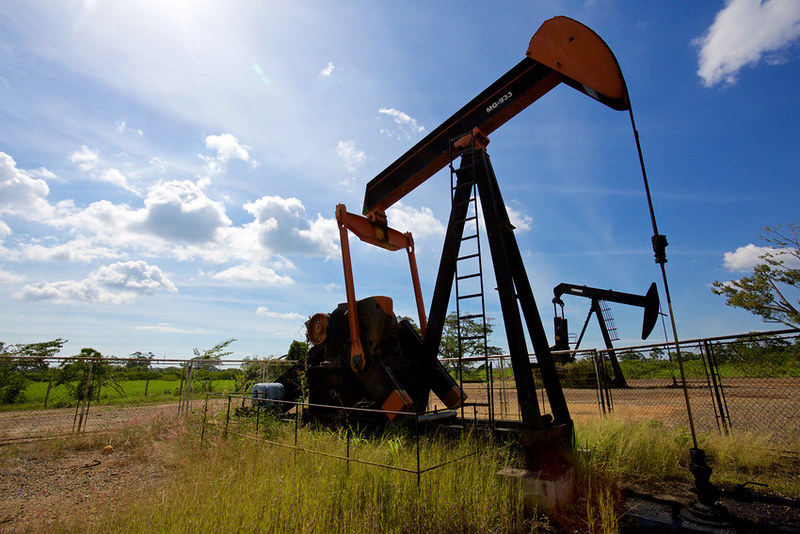 World - Venezuela, Once an Oil Giant, Reaches the End of an Era

CABIMAS, Venezuela — For the first time in a century, there are no rigs searching for oil in Venezuela.

Wells that once tapped the world’s largest crude reserves are abandoned or left to flare toxic gases that cast an orange glow over depressed oil towns. Refineries that once processed oil for export are rusting hulks, leaking crude that blackens shorelines and coats the water in an oily sheen.

Fuel shortages have brought the country to a standstill. At gas stations, lines go on for miles.

Venezuela’s colossal oil sector, which shaped the country and the international energy market for a century, has come to a near halt, with production reduced to a trickle by years of gross mismanagement and American sanctions. The collapse is leaving behind a destroyed economy and a devastated environment, and, many analysts say, bringing to an end the era of Venezuela as an energy powerhouse.

“Venezuela’s days as a petrostate are gone,” said Risa Grais-Targow, an analyst at Eurasia Group, a political risk consultancy.

The country that a decade ago was the largest producer in Latin America, earning about $90 billion a year from oil exports, is expected to net about $2.3 billion by this year’s end — less than the aggregate amount that Venezuelan migrants who fled the country’s economic devastation will send back home to support their families, according to Pilar Navarro, a Caracas-based economist.

Production is the lowest in nearly a century  after sanctions forced most oil companies to stop drilling for or buying Venezuelan oil — and even that trickle could dry up soon, analysts warn.

“Without drilling, without services companies and without money, it’s very difficult to maintain even the current levels of production,” said David Voght, head of IPD Latin America, an oil consulting firm. “If the political situation in the country doesn’t change, you could go to zero.”