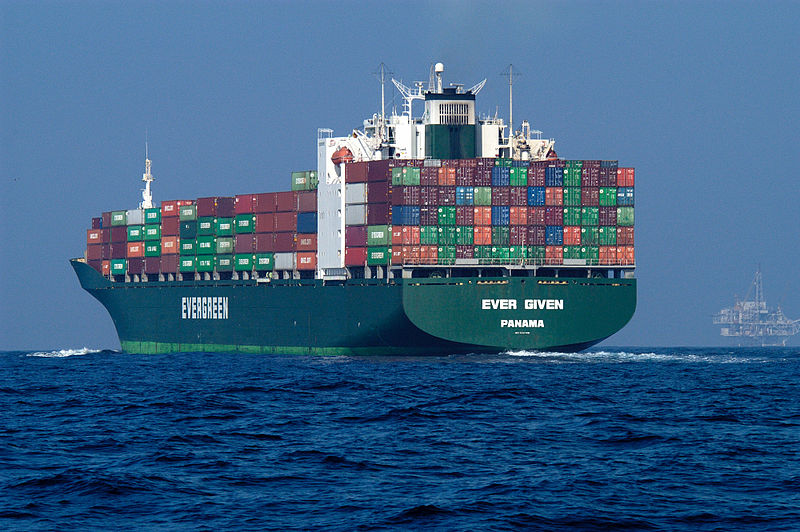 The mega-container ship Ever Given is finally free. The Suez Canal is unblocked. Problem solved? Not even close.

The problems for container lines and shippers have just begun. In the U.S. market, East Coast cargo flows will bear the brunt of the fallout, although it will be felt nationwide.

Most of the boxes transiting the Suez Canal move from Asia to Europe. But the waterway also handles very significant volumes from Southeast Asia and India to the East Coast.

Asian containers head to the East Coast along one of three competing ocean routes: via the Panama Canal, the Suez Canal or to the West Coast (with cross-country transport by truck or rail). The Panama Canal Authority (ACP) tracks the market share of each route.

The ACP data reveals why the Ever Given accident is so important to U.S. import markets. It shows that almost one in three containers from Asia transits the Suez Canal en route to the East Coast.

In the near term, the Ever Given accident will cause a drop in East Coast imports due to delays from ships tied up in anchorage in the Red Sea or detouring around the Cape of Good Hope. This initial lull will be followed by a surge at the ports as delayed ships arrive.

Simon Sundboell, founder of Copenhagen-based maritime intelligence company eeSea.com, foresees major disruptions ahead. “The carriers have just lost two weeks of capacity,” he said in an interview with American Shipper immediately following the Ever Given refloating. To get back on track, he predicted that liners will have to skip ports and cancel sailings.