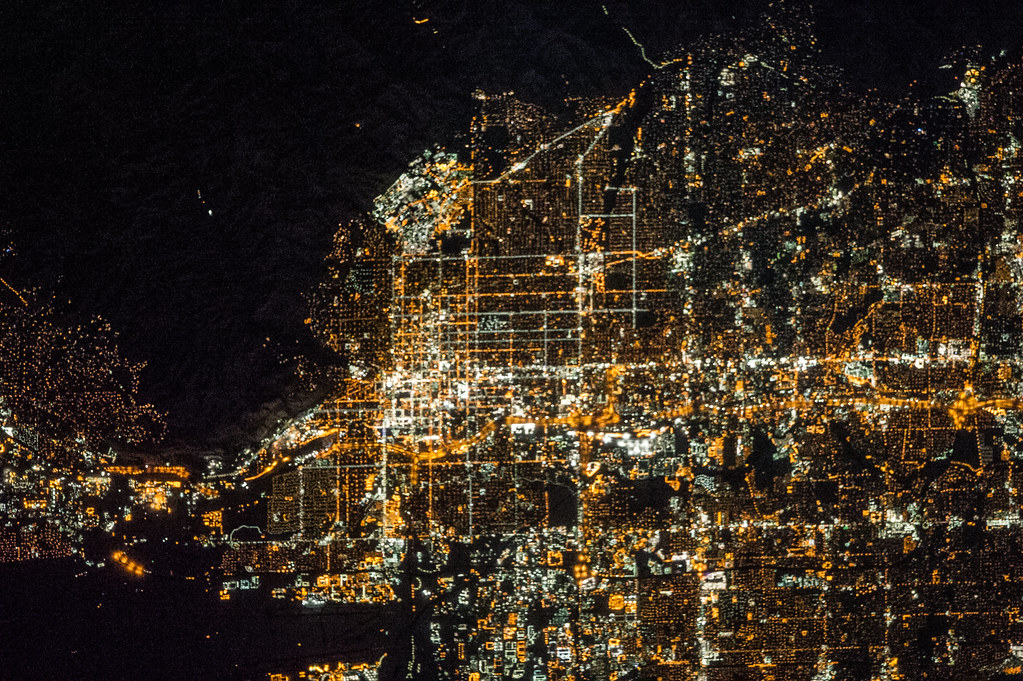 Coastal ecosystems nearby human societies collectively shape complex social-ecological systems (SESs). These ecosystems support high levels of ecological biodiversity while providing resources and services to humans. However, shoreline armoring, land transformation, and urban homogenization across urbanized coastal areas may degrade natural ecosystems and alter how humans and nature are connected. We hypothesize that these alterations extend to residents’ knowledge of SESs.

We explore evidence of such cognitive outcomes in graphical mental models of more than 1350 coastal residents across eight states in the Northeast United States. Our results revealed that, in more urbanized areas, residents’ mental models underrepresented complex interdependence between humans and natural components, indicating limited systems thinking. Additionally, urbanization and shoreline armoring were associated with homogenization of mental models. We refer to these results as Urbanized Knowledge Syndrome (UKS). Importantly, respondents with more symptoms of UKS were less likely to self-report adoption of pro-environmental behaviors. These results indicate a potential societal-level erosion of ecological knowledge associated with urbanization in the same way more urbanized areas are associated with diminishing ecological function. Thus, diagnosing and treating UKS is an essential component of urban sustainability.

The world’s population is rapidly urbanizing, particularly along coastlines, where population density is now three times higher than the global average1,2. According to the National Oceanic and Atmospheric Administration (NOAA), almost 40% of the United States (U.S.) population resides in coastal zones with population density being over five times greater in coastal shoreline counties than the national average. As a result, human encroachment on coastal ecosystems is significantly modifying natural landscapes and reducing intact coastal habitat. Along densely populated coastlines, residential development often involves unsustainable land-use planning and armoring of shorelines, where natural habitats such as saltmarshes, mangroves, seagrasses and oyster reefs, are replaced with artificial structures, including vertical bulkheads, seawalls, boat ramps, and other gray infrastructures3. In areas with dense residential development between 50–90% of shorelines can be armored, whereby, on average, 14% of all U.S. shorelines have been modified from their natural conditions and replaced with artificial structures3. This transition represents an extensive loss of natural coastal habitats and the critical ecosystem services they provide.

As more ecologically harmful infrastructure is developed to meet the demands of human population growth, urbanization concurrently alters ecosystem services and functions by negatively impacting biodiversity, ecological conditions and environmental quality, specifically through a decrease in native habitat, increased water pollution, and creation of impervious surfaces4. Urbanization may also lead to less resilient and adaptable coastal communities against natural hazards and climate change threats, such as sea level rise and hurricanes. This is because in urban areas, ecosystem functioning is reduced and associated services are lost, resulting in increasing risk of shoreline erosion, saltwater intrusion, storm surges, and coastal flooding2,5.

These human-environment interactions in coastal ecosystems can lead to, and at the same time be derived by, decisions that will shape the future structure, function, and sustainability of coastal ecosystems6. These social decisions (e.g., large-scale policies or individual level choices) can have long-lasting consequences for both the environment and society, especially as coastal development increases. Decisions that modify and change the biophysical nature of the environment (e.g., waterfront residents’ decision to use artificial structures for storm protection and shoreline stabilization) impact its ecological functionality7. At the same time, these alterations may change the degree of connectivity that individual humans have to their environments, which might extend to broader societies’ ecological knowledge8,9.

Few studies provide evidence that the removal and lack of natural environments in urbanized environments reduces individuals’ environmental connectedness and ecological knowledge, and subsequently lowers pro-environmental behaviors10,11,12. This is of critical importance since a general lack of environmental connectedness, and in particular, a lack of ecological knowledge is a phenomenon often used to explain the non-appreciation of, and deleterious behaviors toward, the natural environment, even though many studies theorize these relationships opposed to empirically test them (e.g., see refs. 13,14 and the discussion in ref. 15 about “nature-deficit disorder”). Furthermore, if there exists a general lack of ecological knowledge, social decisions at the individual level that reflect these limited perceptions (e.g., utilitarian land-use decisions12 or waterfront homeowners’ preference to install a bulkhead) can often cascade to larger societal impacts through domino-effects, where individual decisions trigger similar, reactive decisions by neighbors leading to broader societal patterns16. For example, Gittman et al.17found that one of the stronger predictors of an individual decision to have an armored shoreline was presence of armoring on a neighboring parcel. When considered across a community scale, such societal patterns can alter natural coastal habitats significantly.

In this current study, we investigate the relationship between residents’ knowledge, or mental models, of human-environment interactions, their self-reported pro-environmental behavior, and how these perceptions and behaviors are associated with urbanization. A mental model is the cognitive internal representation of a system in the external world that articulates causal relationships among system components (i.e., abstract concepts)18,19. Mental models that represent causal knowledge can be graphically obtained through cognitive mapping techniques in the form of directed graphs, which are networks in which nodes represent concepts (i.e., system components) and graph edges (arrows) represent the causal relationships between the concepts20. We combine methods from social science, data science, and network science to conduct an analysis using mental models of coastal residents along an urbanization gradient to better understand the interconnections among urbanization, people's knowledge of human-environment interactions, and their pro-environmental behavior.