International
Sound waves produced by the rumbles of undersea quakes provide a new way to study how climate change is warming the oceans. SILAS BAISCH / UNSPLASH 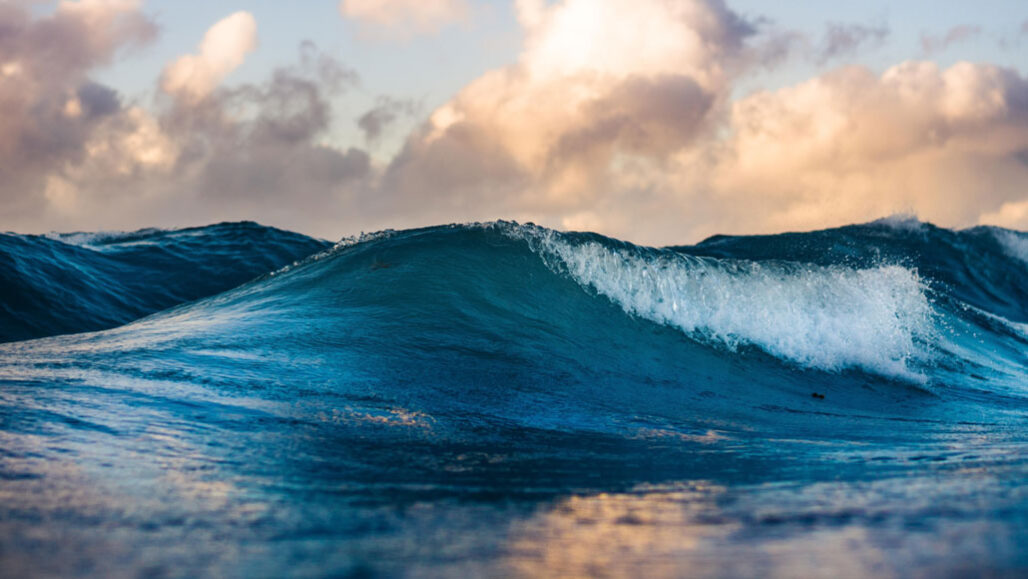 As greenhouse gas emissions warm the planet, the ocean is absorbing vast amounts of that heat. To monitor the change, a global fleet of about 4,000 devices called Argo floats is collecting temperature data from the ocean’s upper 2,000 meters. But that data collection is scanty in some regions, including deeper reaches of the ocean and areas under sea ice.

So Wenbo Wu, a seismologist at Caltech, and colleagues are resurfacing a decades-old idea: using the speed of sound in seawater to estimate ocean temperatures. In a new study, Wu’s team developed and tested a way to use earthquake-generated sound waves traveling across the East Indian Ocean to estimate temperature changes in those waters from 2005 to 2016.

Comparing that data with similar information from Argo floats and computer models showed that the new results matched well. That finding suggests that the technique, dubbed seismic ocean thermometry, holds promise for tracking the impact of climate change on less well-studied ocean regions, the researchers report in the Sept. 18 Science.

Sound waves are carried through water by the vibration of water molecules, and at higher temperatures, those molecules vibrate more easily. As a result, the waves travel a bit faster when the water is warmer. But those changes are so small that, to be measurable, researchers need to track the waves over very long distances.

Fortunately, sound waves can travel great distances through the ocean, thanks to a curious phenomenon known as the SOFAR Channel, short for Sound Fixing and Ranging. Formed by different salinity and temperature layers within the water, the SOFAR channel is a horizontal layer that acts as a wave guide, guiding sound waves in much the same way that optical fibers guide light waves, Wu says. The waves bounce back and forth against the upper and lower boundaries of the channel, but can continue on their way, virtually unaltered, for tens of thousands of kilometers (SN: 7/16/60).