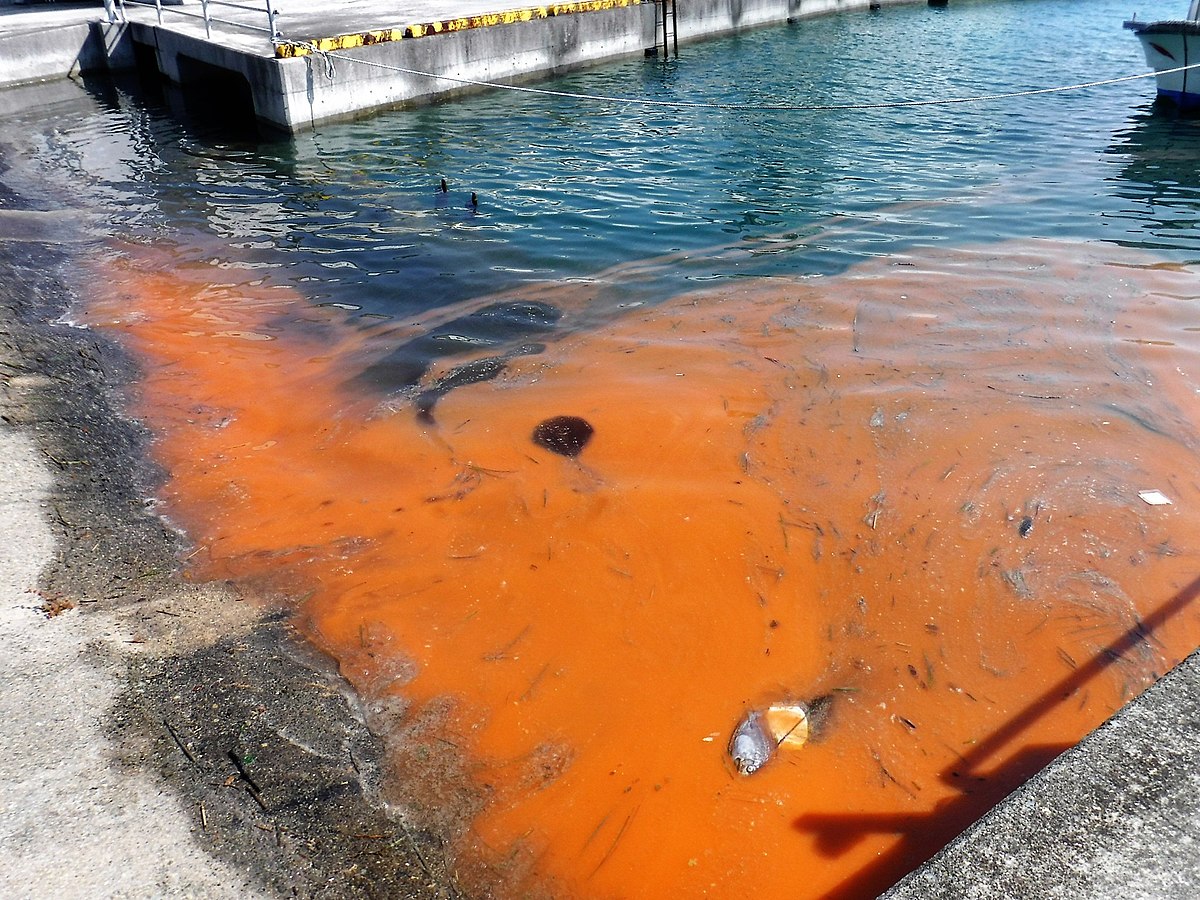 A seven-year analysis of almost 10,000 Harmful Algal Blooms (HAB) events worldwide over three decades will be published by the HAB Programme of UNESCO's Intergovernmental Oceanographic Commission.

More than 100 scientists in 112 countries contributed to the synthesis and analysis of HAB data gathered from 1985 to 2018 -- a first-ever big data approach to detecting changes in the costly phenomenon's global distribution, frequency, and intensity.

The authors detail the health and economic damages caused by harmful microalgae, including: