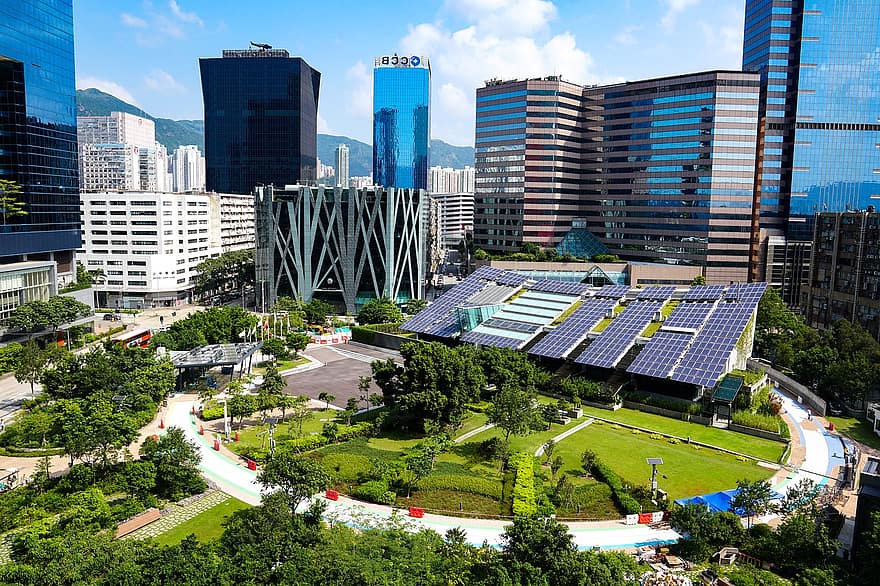 More than half of the world's population lives in cities, and most future population growth is predicted to happen in urban areas. But the concentration of large numbers of people and the ecosystems built around their lives has also been a driver of climate change.

Cities are responsible for 70% of global greenhouse gas emissions, according to a new report from the United Nations Development Program (UNDP). And they are highly exposed to many of the impacts of the climate change they contribute to, in particular heat stress, flooding and health emergencies. Making cities more resilient, sustainable, inclusive and safe is one of the United Nations' Sustainable Development Goals (SDG 11), requiring sustained investment.

By becoming more "climate-smart," as the UN calls it, cities can combat the mounting pressure of climate change they both cause and suffer from. Ultimately, improving the urban infrastructure in this way, cities can enhance their resilience, reduce climate risk and increase liveability and competitiveness.

Building climate-smart cities can involve a vast range of measures, depending on the location's needs – from flood defenses and drainage canals, to electrified transport and the creation of green spaces for urban cooling.

Here are three examples of projects highlighted by the UNDP that underscore the impact of climate-risk-abating measures.

Over the past few years, Chile's capital, Santiago de Chile, has bought 455 electric buses, and plans to raise this to nearly 800 by the end of 2020. The e-buses do not generate emissions through their operation, reducing air pollution and its associated impact on human heath and productivity. Air conditioning and a quieter ride are also popular with Santiago's public transport users.

Latin America's first "electric corridor" now operates along one of Santiago's major transport axes, the International Energy Agency (IEA) reports. It is only served by e-buses and consists of bus stops using solar panels to power free Wi-Fi, USB charging and LED lighting – further adding to the attractiveness of the e-bus network for users.