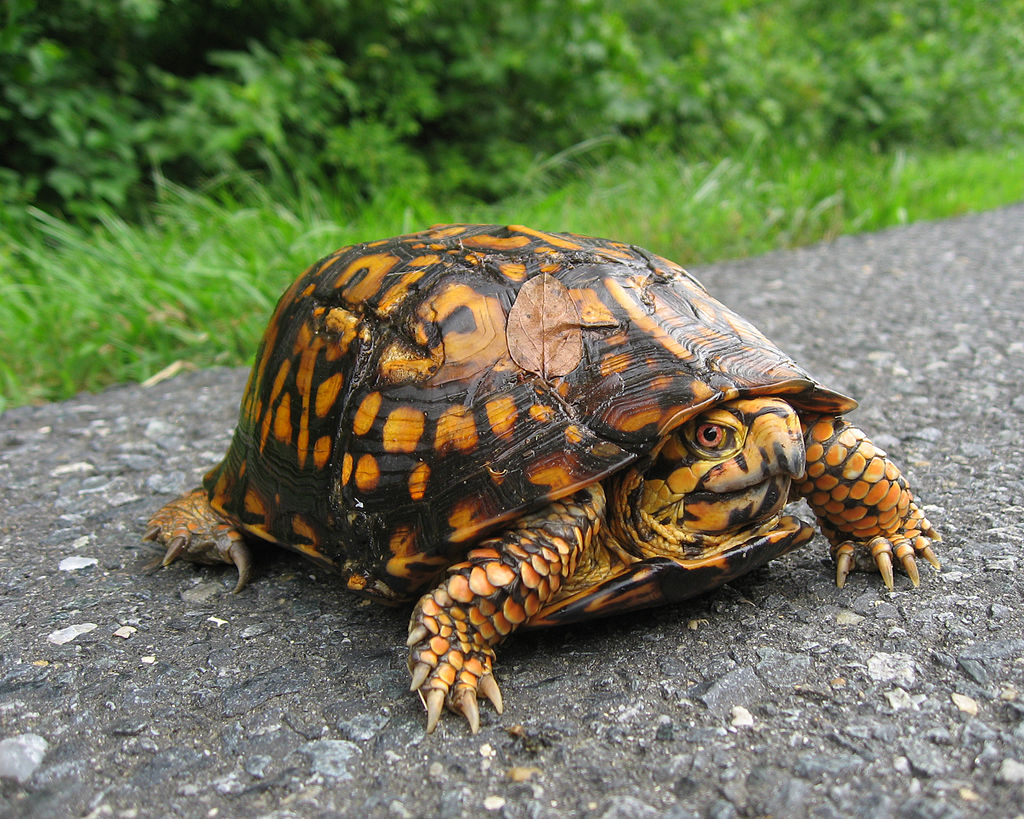 World - Turtles and tortoises in trouble: More than half of all species face extinction

Turtles and tortoises in trouble

On the island of Madagascar, locked gates, razor-wire fences, and 24-hour armed guards protect one of the world’s rarest treasures. That treasure, worth roughly $50,000 each on the black market, is the last wild population of the critically endangered ploughshare tortoise, the rarest tortoise on the planet.

The ploughshare tortoise (Astrochelys yniphora) is emblematic of a growing crisis: more than half of the world’s turtle and tortoise species are now threatened with extinction.

A group of 51 global turtle and tortoise experts has published a new paper in Current Biology on the extinction risks for these iconic animals. Threats include the pet trade, overconsumption for food and medicine, loss of habitat, pollution, invasive species, and climate change. The group also offers recommendations to reverse the decline.

Of the 360 known turtle and tortoise species, 187 are threatened, according to the IUCN Red List criteria. Of these, 127 are endangered or critically endangered. Many could go extinct this century.