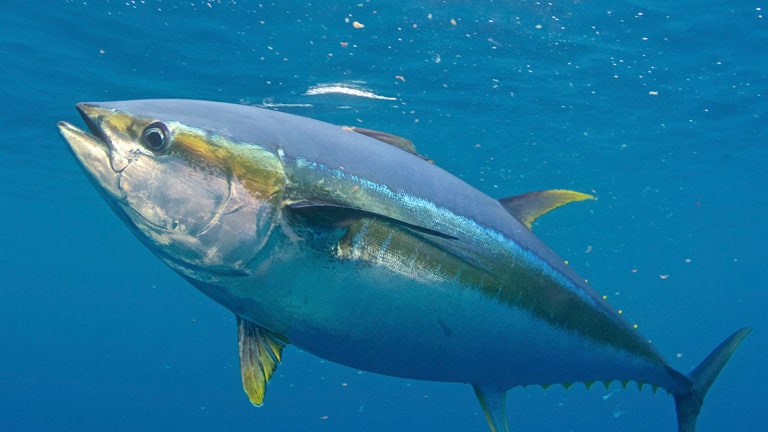 World - To Save Indian Ocean Yellowfin Tuna From Overfishing, Managers Must Act Now

According to new data from the Indian Ocean Tuna Commission (IOTC), overfishing of yellowfin tuna in that region continues, despite the fact that the species has been classified as overfished since 2015, and has been the subject of a rebuilding plan since 2016. Although last year’s catch of yellowfin was down from 2018, it was still more than 100,000 metric tons, or approximately 25% higher than what scientists say is needed to have even a 50% chance of rebuilding the population by 2027.

These sobering numbers show that the IOTC, at this year’s Nov. 2-6 virtual annual meeting, must adopt a more robust plan to rebuild yellowfin and strengthen management.

IOTC’s yellowfin management is complicated because more than 30 members are involved in the fishery and half of the overall catch comes from smaller scale artisanal fishing—a subsector with distinct management priorities. And some developing coastal State members want higher catch limits to help grow their fishing industries.

Further,  industrial vessels, such as purse seiners, which use fish aggregating devices (FADs) to attract huge schools of fish. This increases the pressure not only on yellowfin, but on skipjack and bigeye tunas, which are also drawn to FADs and caught in high numbers. Unfortunately, IOTC has few compliance measures in place to stop overharvesting of yellowfin, so to date, it has had little success at ending overfishing.