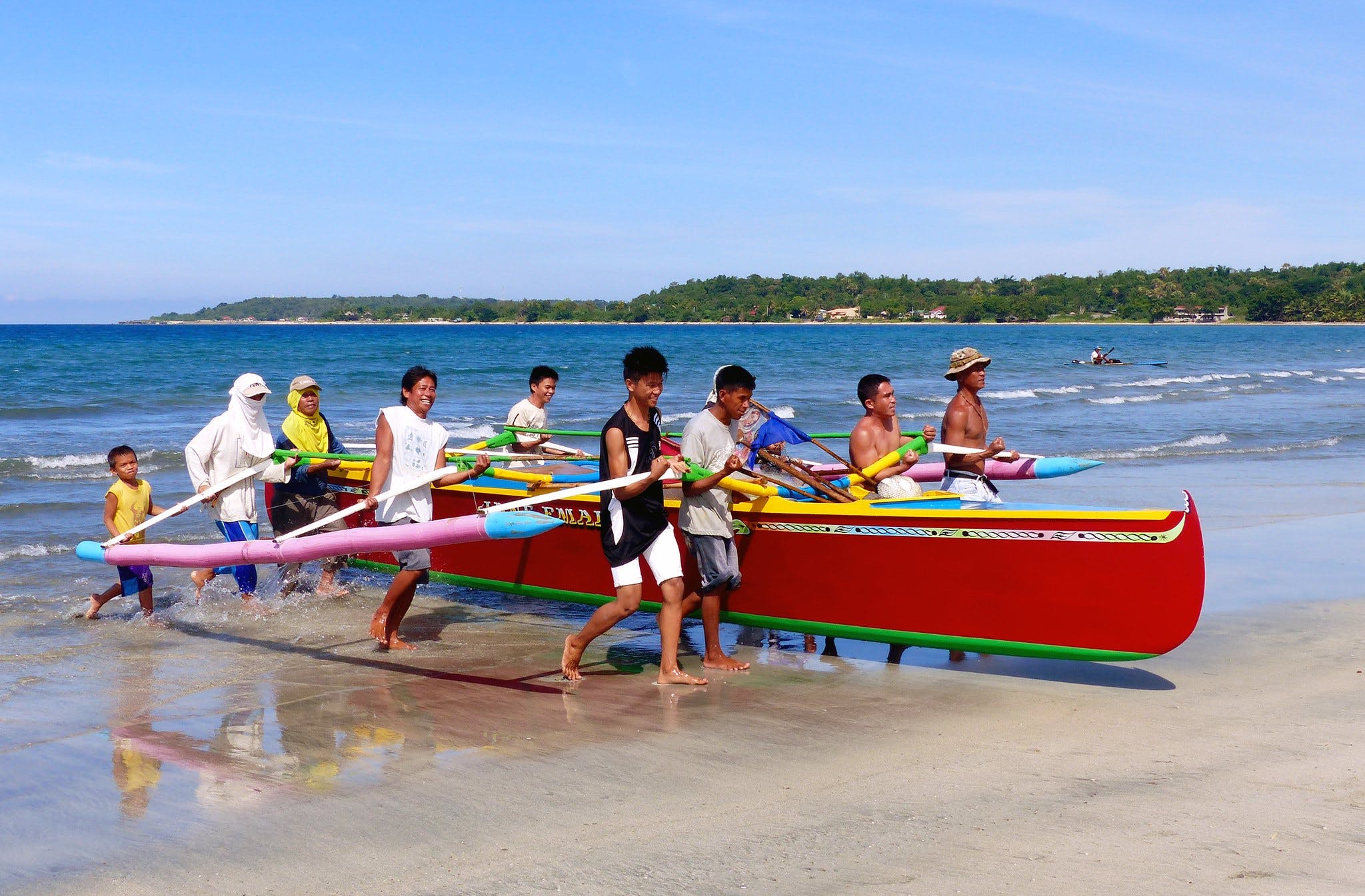 World - To make fishing sustainable, we need to track fish as they move around the world

Think about the last time you ate fish — do you know where that fish came from?

If it was a large open ocean species like a tuna, whether from the Atlantic or the Pacific, that fish swam many miles before getting caught and ending up on your plate. Even if a fish is well-managed in one area, if it swims to another country where it is caught to be eaten, efforts at management and conservation will have been in vain. We need to know where fish go so we can manage them sustainably. To know where they go, we need to track them.

The largest and most developed fish tracking research projects are in North America, though other large networks exist in Europe and Australia. Much of the coastline of Asia and Latin America, however, is without this type of research. Out of all the work that is being done, much of it is occurring in wealthy countries, but fish don’t respect borders.

Scientists are banding together to collaborate and share fish tracking data. These collaborations come in the form of telemetry networks: national or regional groups that gain a deeper understanding about their local species by pooling data and equipment. Beyond that, “telemetry networks foster communities”, says Joy Young, a researcher at the Florida Fish and Wildlife Conservation Commission and a member of the Florida Atlantic Coast Telemetry (FACT) network. “They bring together scientists to share successes and failures, seek advice, and make connections that seed collaborative research projects.” These networks are the future of the field, giving scientists more resources to help them work, however, they are not evenly spread across the globe.

Global fish catch is about 90-95 million tons per year. East Asia and the Pacific account for 45% of that, followed by Europe and Central Asia (16% of global catch), then Latin America and the Caribbean (11% of global catch). In terms of income, 68% of the global catch comes from middle-income countries: the four biggest countries in this category are Brazil, Russia, India, and China.

The most popular methods of fish tracking involve using electronic tags attached to an animal, which produce a signal that can be heard by receiving equipment. There is satellite telemetry, which uses tags attached the outside of an animal that transmit their position to satellites. This method can track highly migratory species but can only get a location when an animal surfaces. The other option is acoustic telemetry, which uses implanted tags and can track an animal that stays underwater, but only works when the animal is within a few hundred meters of an acoustic receiver that a scientist has secured to the seafloor or dragged behind a boat.

The equipment needed to utilize acoustic or satellite telemetry in research is expensive. A single satellite tag costs over a thousand dollars. Acoustic tags are cheaper, costing only a few hundred dollars, but they require corresponding receivers, which can cost thousands of dollars and need to be deployed in arrays of multiple receivers. Two receivers placed at the mouth of a river can tell a scientist when a fish goes through the “gate” and which direction they are going, but arrays looking at fish home range size need to be large and close together, sometimes using hundreds of receivers.