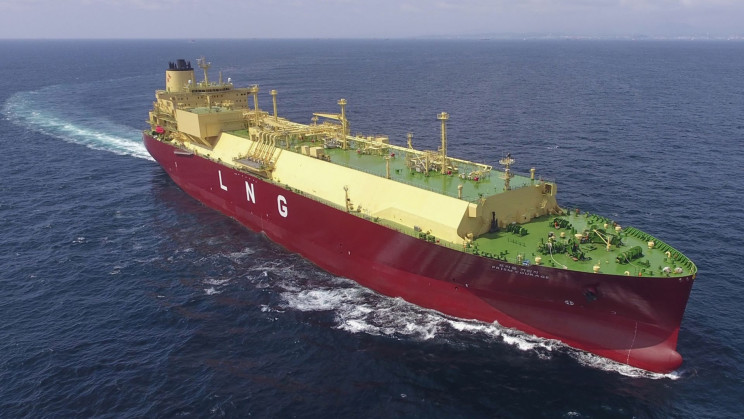 Avikus, a subsidiary of Hyundai, has successfully completed the first transoceanic voyage of a large merchant ship using autonomous navigation technologies, the company said in a press release.

With the increase in computational capabilities, autonomous navigation solutions are being tested in various fields of transportation. Autonomous cars are expected to bring in a new era of human transportation, and the maritime industry is also not very far behind.

Last year, we reported on a fertilizer company that deployed a fully electric and autonomous container ship in Norway to save 40,000 truck trips every year. While this deployment was over a short distance, maritime transportation involves crossing oceans and often in very congested port areas.

Hyundai set up Avikus in December 2020 to address the challenge of autonomous navigation in maritime environments. Last year, it successfully demonstrated its technology on a 12-seater cruise ship in Korea and showcased it to the world at the CES 2022, the world's biggest electronics and IT show.