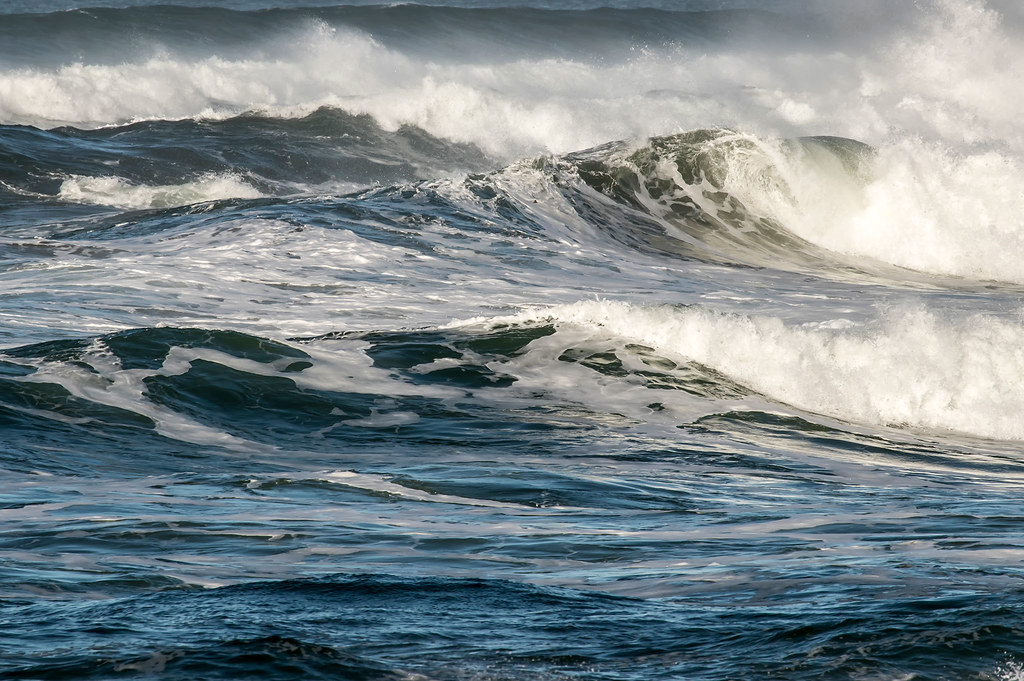 CNN — Remember the movie, "The Day After Tomorrow," in which a catastrophic series of global disasters strike after climate change causes the world's ocean currents to stop?

Well, new research reveals Earth's major ocean currents are slowing down, and though the consequences will not be as immediate or dramatic as in the Hollywood fiction, there are real-world impacts for global weather patterns and sea levels.

The slowdown of ocean circulation is directly caused by warming global temperatures and has been predicted by climate scientists.

"This has been predicted, basically, for decades that this circulation would weaken in response to global warming. And now we have the strongest evidence that this is already happening," said Stefan Rahmstorf  of Potsdam University who contributed to this research.

The Atlantic Meridional Overturning Circulation (AMOC) transports water across the planet's oceans, including the Atlantic, Pacific and Indian. The region contributing to the slowdown is the North Atlantic, according to the research.

In this part of the ocean, the Greenland ice sheets are melting, contributing to both a rise in sea levels and serving to reduce the speed of the circulation.