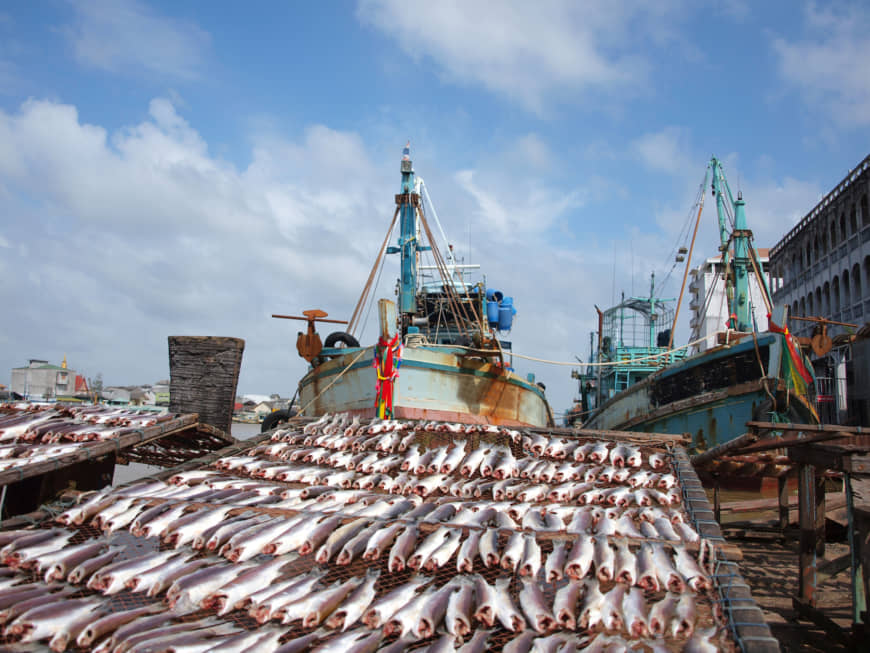 World - The Rising Tide Of Seafood: Opportunities And Prospects

In the past few decades, particularly since the start of the 21st century, global seafood consumption has seen a steady uptick, fueled by an international boom in hatcheries and improved techniques in fish farming and aquaculture. An improvement in preservation and processing methods has also allowed for longer storage of raw fish and shellfish, boosting international trade of the same. Mounting recognition of the health benefits of seafood as compared to other forms of meat has led to a notable spike in seafood consumption in many countries, and the United States is following the same pattern, albeit a little slowly. These are some of the reasons our trade financing company keeps a close eye on the industry.

So what is the outlook for U.S.-based importers, and how have recent developments impacted the industry?

The U.S.’s Growing Love For Seafood

According to a report released by the National Maritime Fisheries Services (NOAA Fisheries) in February of this year, Americans ate an average of 16.1 pounds of seafood per capita in 2018. This number is a very slight increase from the 16 pounds per capita consumed in 2017, but is important for the United States, given the country’s traditional preference for other meats like chicken and/or beef. As more consumers include it in their diets, the demand for fresh as well as frozen seafood is going to increase. The U.S., for the most part, continues to meet this demand from overseas markets.

The NOAA Fisheries report noted that approximately 85%-95% of seafood consumed in the United States is imported from other countries, as per NOAA Fisheries chief scientist Cisco Werner. Although a study from May 2019 noted that this figure may be significantly inflated because not all of these imports are of foreign origin, there is no denying the strong contribution of imports to the United States’ seafood consumption.