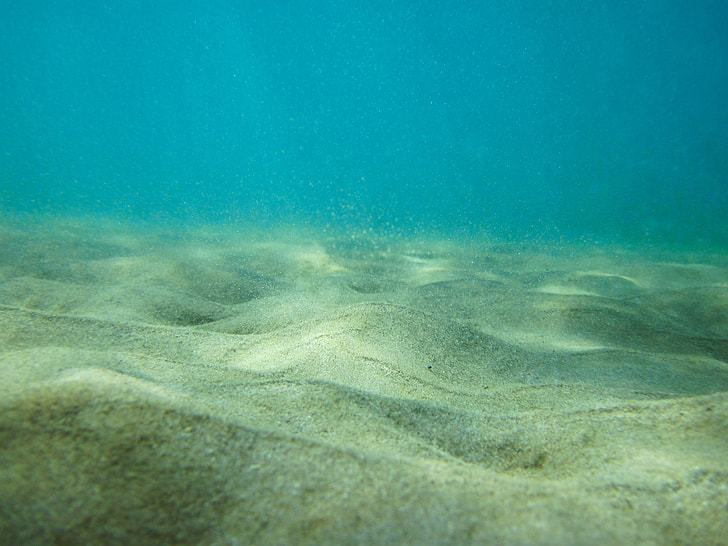 World - The Oceans Contain Vast Mineral Resources. Can the Deep Sea Be Mined Without Catastrophic Results?

There is an adage among miners: if it can't be grown, it must be mined.

Almost everything we use relies on mining. Phones and computers contain elements like aluminum, nickel, and lithium. Plastic is made from petroleum products extracted from fossil fuels in the ground. Even your toothpaste is chock full of mined materials.

The growing human population places an increasing demand on the non-renewable resources that come from Earth's crust. Technological advances and the search for renewable energy sources could exacerbate the situation. As our terrestrial mineral resources diminish, governments, researchers, and corporations have proposed searching for resources in a new location: thousands of meters beneath the surface of the ocean.

In the 1970s, researchers began exploring the potential of extracting minerals from the seafloor after discovering fields of potato-sized polymetallic nodulesand massive mineral-spewing underwater volcanoes, called hydrothermal vents. A seemingly endless supply of metal ores resided in the deep ocean and promised a wealth of resources. We just had to find a way to extract and transport them to the surface.

The United States, France, Germany, and the Soviet Union funded nearly 200 research cruises to investigate mineral resources around the world. Lockheed and Ocean Minerals Co. inspired hope in ocean mining's feasibility when they announced their automated mining system was capable of operating at depths of 6,000 meters.