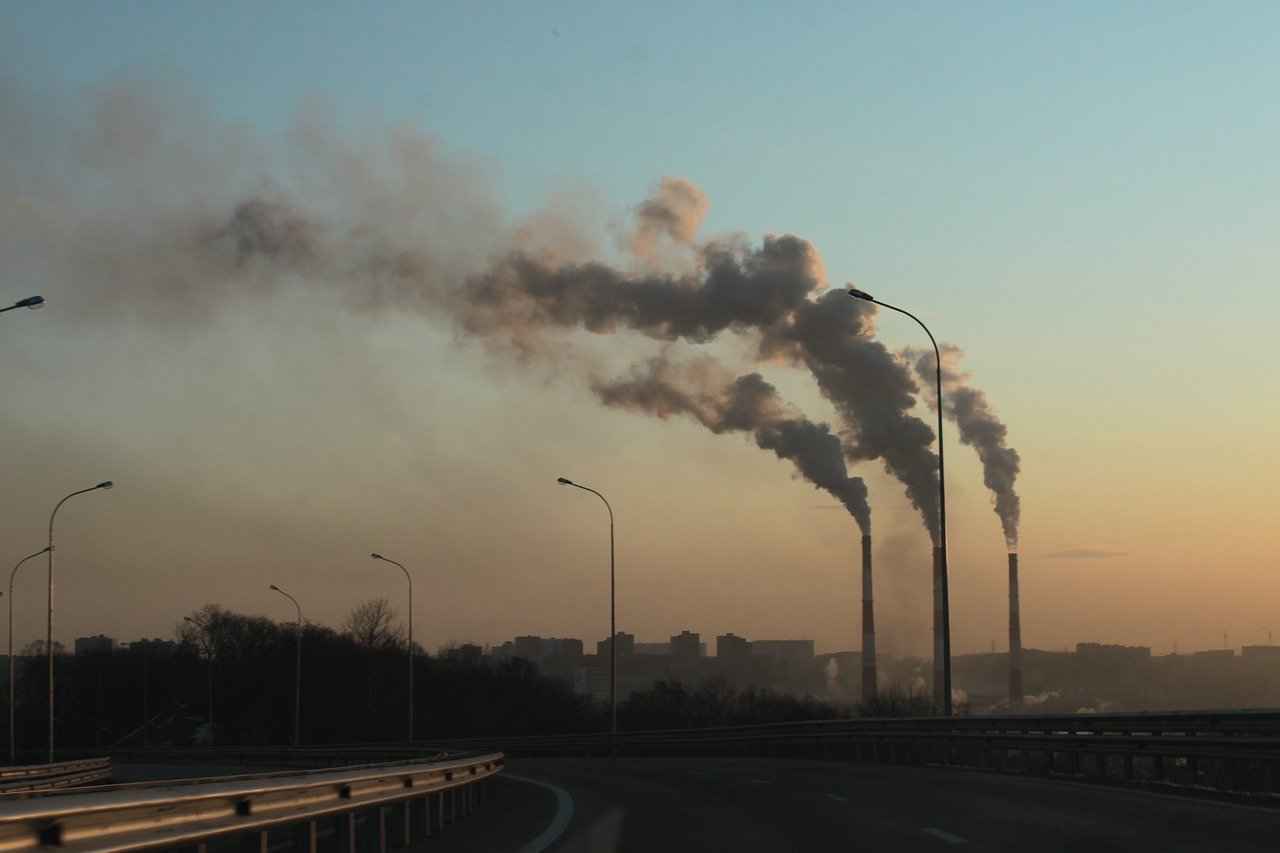 World - The Ocean Carbon Sink Has Set the Next Political Hurdle

New research reveals that once anthropogenic carbon emissions drop, so too will the ocean’s ability to absorb carbon dioxide. That could make it seem like emission reduction efforts aren’t working.

The ocean has absorbed 39 percent of the carbon dioxide we have pumped into the air since the Industrial Revolution. Like a giant sponge, the ocean and the organisms within it have soaked up the carbon dioxide by dissolving it from the air and through photosynthesis. This so-called ocean carbon sink has spared us from the worst terrestrial consequences of soaring atmospheric carbon dioxide—a relief counterbalanced by ocean acidification and other marine side effects.

There are myriad unanswered questions about how much of our carbon the ocean will continue to take up—and for how long—but answering them has been a central focus of climate research. One recent study, however, suggests that the ocean carbon sink is unexpectedly responsive: as soon as emissions go down, so will the ocean’s uptake. The sponge, it turns out, isn’t quite so spongy.

The reason for this is simple: when it comes to carbon dioxide content, the ocean and the atmosphere seek equilibrium.

If we cut our carbon emissions, says Galen McKinley, the study’s lead author and a climate scientist at Columbia University’s Lamont-Doherty Earth Observatory in New York, “the ocean is going to say, Great, I don’t have to take up as much to reach that equilibrium, and that sink will slow down.”