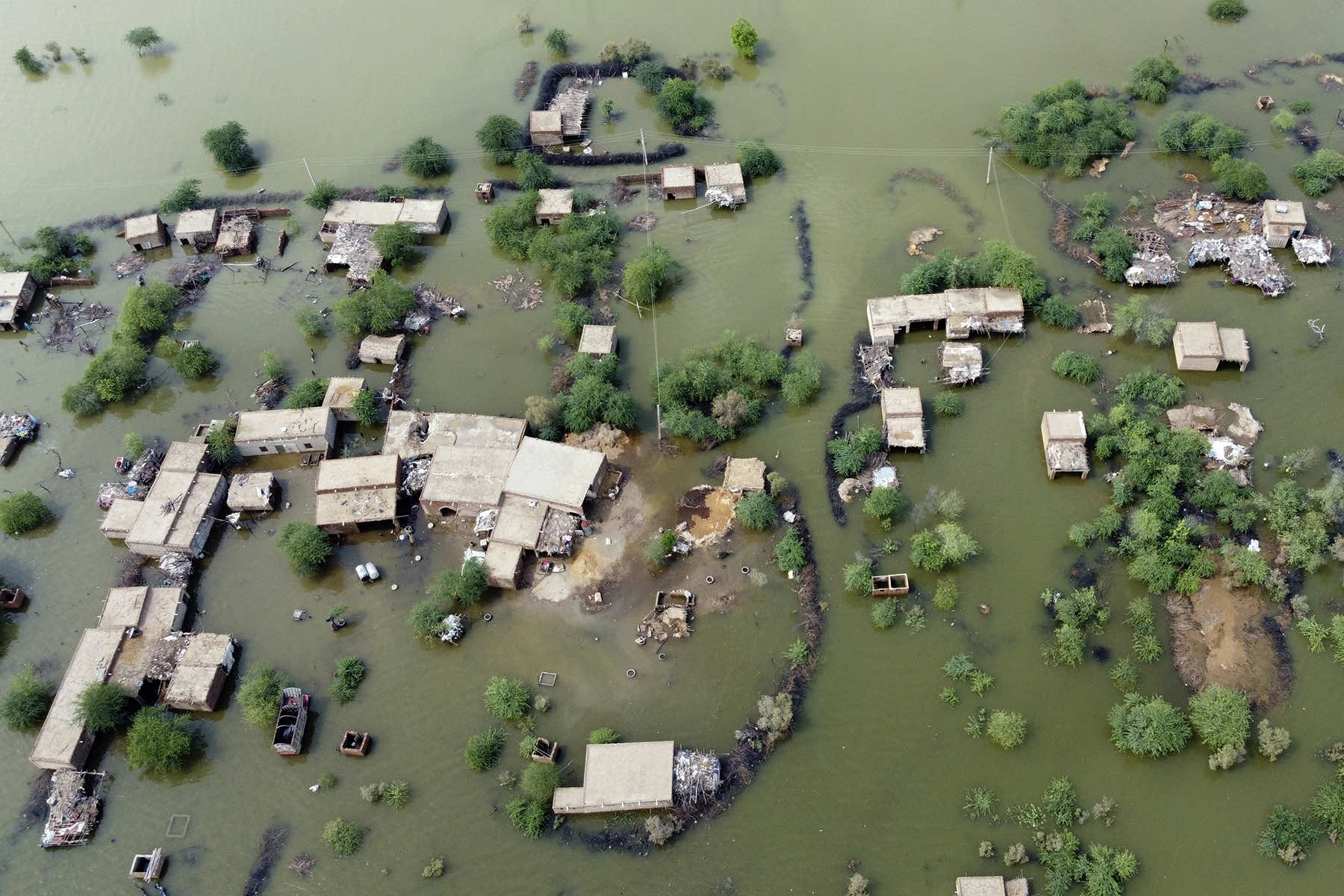 This past year has seen a horrific flood that submerged one-third of Pakistan, one of the three costliest U.S. hurricanes on record, devastating droughts in Europe and China, a drought-triggered famine in Africa and deadly heat waves all over. Yet this was not climate change at its worst.

With all that death and destruction in 2022, climate-related disaster damages are down from 2021, according to insurance and catastrophe giant Swiss Re. That was the state of climate change in the 2020s that $268 billion in global disaster costs is a 12% drop from the previous year, where damage passed $300 billion.

The number of U.S. weather disasters that caused at least $1 billion in damage is only at 15 through October and will likely end the year with 16 or 17, down from 22 and 20 in the last two years, according to the National Oceanic and Atmospheric Administration. But because of Hurricane Ian, overall damage amounts are probably going to end up in the top three in American history.

Weather disasters, many but not all of them turbocharged by human-caused climate change, are happening so frequently that this year’s onslaught, which 20 years ago would have smashed records by far, now in some financial measures seems a bit of a break from recent years. Welcome to the new abnormal.

“We’ve almost gotten used to extremes. And this year compared to many years in the past would be considered a pretty intense year, but compared to maybe the most extreme years, like a 2017, 2020 and 2021, it does look like … a slight adjustment down,” said NOAA applied meteorologist and economist Adam Smith, who calculates the billion dollar disasters for the agency. “We’re just getting used to it but that’s not a good way to move into the future.”

Wildfires in the United States were not as costly this year as the last couple years, but the Western drought was more damaging than previous years, he said. America’s billion dollar disasters in 2022 seemed to hit every possible category except winter storms: hurricanes, floods, droughts, wildfires, heat waves, hail storms and even a derecho.

When it comes to 2022’s financial damages globally and the United States, Ian, which walloped Florida, was the big dog, even though Pakistan’s flooding was more massive and deadly. In terms of just looking at dollars not people, Ian’s damages eclipsed the drought-triggered African famine that affected more people. It also overshadowed river levels in China and Europe that dropped to levels so low it caused power and industrial problems and the heat waves in Europe,India and North America that were deadly and record-breaking.

Smith said NOAA has not finished calculating the damages from Ian yet, but there’s a good chance it will have more than $100 billion in damage, pushing past 2012’s Superstorm Sandy that swamped New York and New Jersey, ranking only behind 2005’s Katrina and 2017’s Harvey for damaging hurricanes.

In the 1980s, the United States would average a billion-dollar weather disaster every 82 days. Now it’s every 18 days, Smith said. That’s not inflation because damages are adjusted to factor that out, he said. It’s nastier weather and more development, people and buildings in harm’s way, he said.