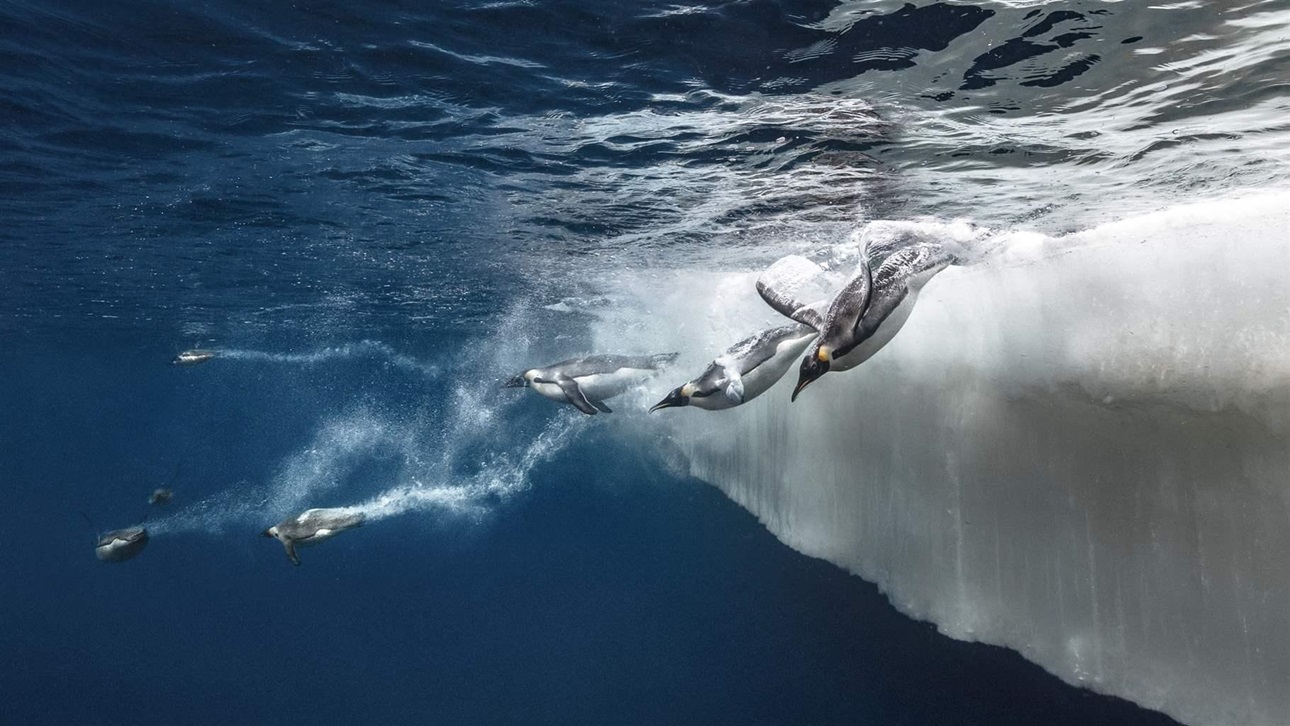 The Southern Ocean is one of the least-altered marine ecosystems on Earth. Encompassing 10% of the world’s ocean, this region surrounding Antarctica is home to thousands of species found nowhere else, from colossal squid and fish with antifreeze proteins in their blood, to bioluminescent worms and brilliantly hued starfish. It is also home to millions of predators, including penguins, seals, and whales that depend on large swarms of Antarctic krill, small crustaceans that form the base of a delicate food web. These waters are vital to the health of the planet, producing strong upwelling currents that carry critical nutrients north of the equator and, in concert with the rest of the ocean, play a role in regulating the climate.

Climate change and industrial fishing are fundamentally altering this unique region. Species highly evolved to the extreme environment are threatened as changing ocean and atmospheric conditions alter their habitat and disrupt the functions of the marine ecosystem. These impacts are compounded by fishing, which in the case of krill is increasingly concentrated in smaller areas, posing a threat to the animals that rely on this keystone species—and to the biodiversity of the region.

To protect this spectacular region, The Pew Charitable Trusts and its partners are working with the Commission for the Conservation of Antarctic Marine Living Resources (CCAMLR) and its member governments to encourage the adoption of ecosystem-based fisheries management practices and the establishment of a network of largescale marine protected areas (MPAs) around Antarctica.

Fishing in the Southern Ocean

Governments established CCAMLR in 1982 in response to the growing fleet of vessels around Antarctica that were catching krill, which are used to make omega-3 supplements, aquaculture feed, and as fishing bait. While prioritizing conservation—particularly when the best available science is limited or unclear—CCAMLR allows limited fishing in some areas in accordance with its ecosystem-based management approach. The Antarctic krill fishery is now CCAMLR’s largest. The international body, made up of 25 countries and the European Union, also oversees fisheries for Antarctic toothfish (Dissostichus mawsoni) and Patagonian toothfish (Dissostichus eleginoides), marketed as Chilean sea bass, that are spread around the continent.