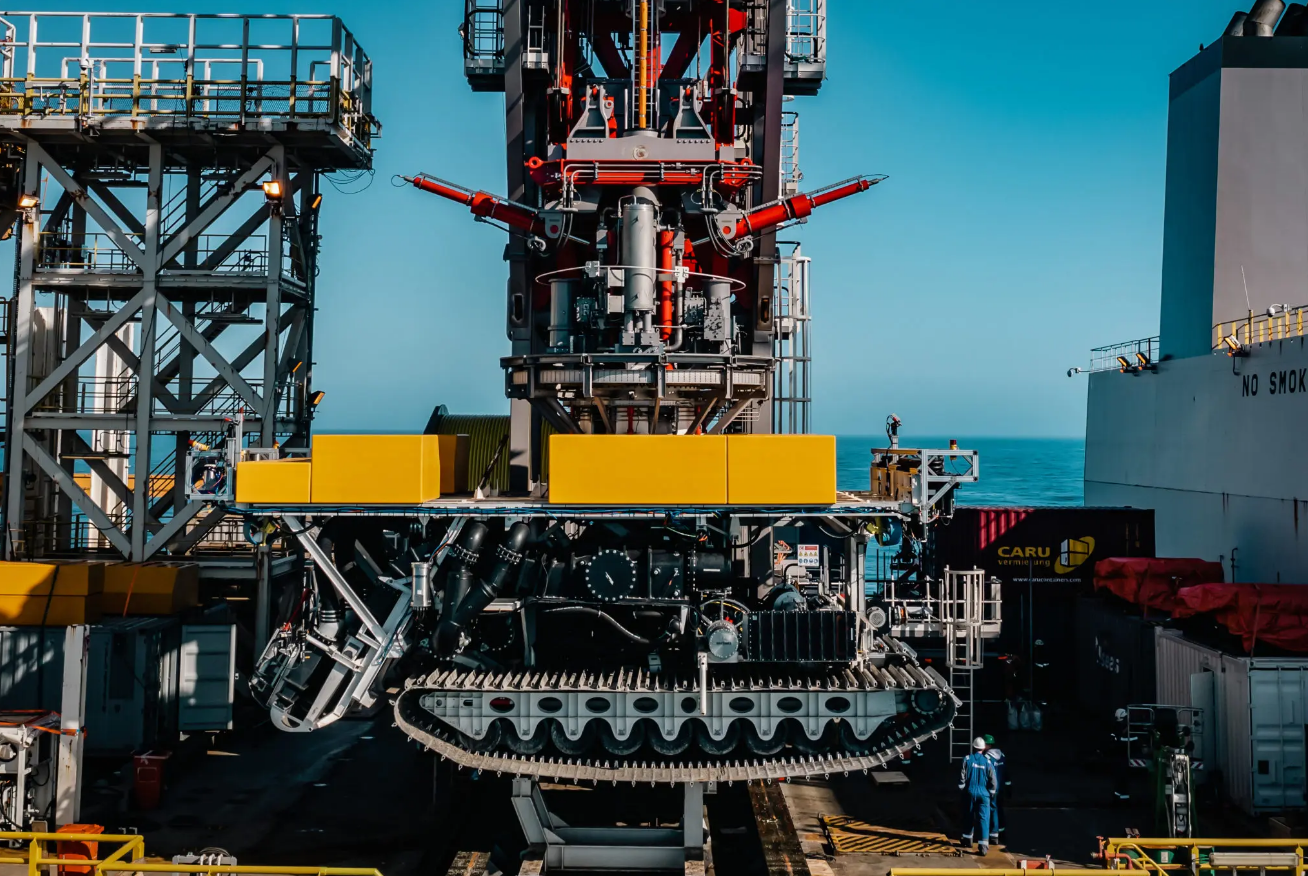 The Metals Company announced along with Allseas the successful results of a deep-water test of its polymetallic nodule collector vehicle in the Atlantic Ocean. The vehicle was tested at a depth of almost 2,500 meters.

You may remember my previous articles about The Metals Company, and my two interviews with CEO Gerard Barron. I’ve been following the progress of The Metals Company since before they changed their name from Deep Green. To recap, I’ll briefly share what their focus is.

The Metals Company is focused on polymetallic nodules on the seafloor. These little mineral balls are filled with critical metals used in the production of electric vehicles — primarily batteries. In my interview with Gerard, he shared why the focus was on the nodules.

“We’re only impacting the top 5 cm of the ocean floor. The way I like to frame it is that if we took a step back and took a planetary perspective and if we had our time again, it would make sense to carry out extractive industry in parts of the planet where there’s the least life. We wouldn’t naturally go to our biodiverse rainforests where there’s a lot of biomass and which serve as huge carbon sinks. We’d go to the deserts, and that’s where we are. We’re in the biggest desert on the planet, which just happens to be under 4,000 meters of water.

“If we measure life in the form of biomass, there are around 13 grams of biomass per square meter. Most of that is bacteria living in the sediment. Let’s compare that with Indonesia, where most of our future nickel is coming from. As you know, car batteries have a lot of nickel in the cathodes, and while they’ve been able to engineer out cobalt, it’s not so good with nickel because of the energy density it delivers. And so, there are more than 20,000 grams of biomass in the Indonesian rainforests where we mine the nickel from now. With that perspective, I just think it makes sense to do this in the most sparsely populated area on the planet.”

You can read the full interview here.