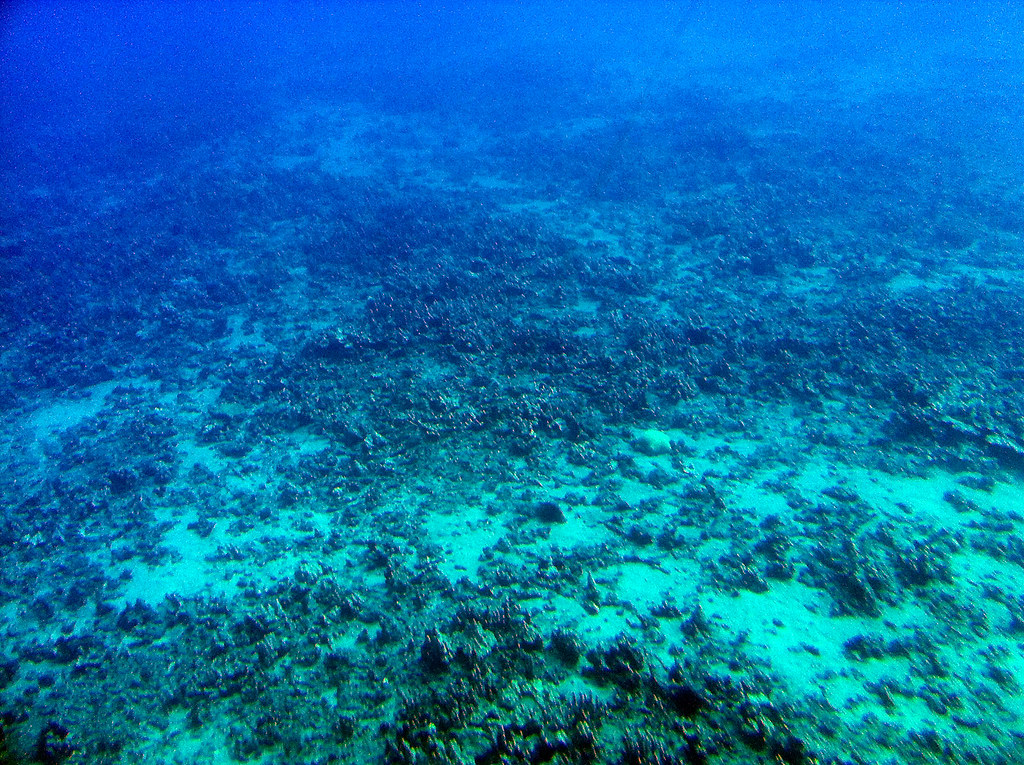 In 1983, Verena Tunnicliffe was floating about 250 kilometres off the coast of Vancouver Island when a call came over the radio — geologists on a nearby sister ship had dredged up something strange from the sea floor.

“We got all these strange smelly worms,” Tunnicliffe remembers them saying. “Would you like them?”

The deep-sea researcher was the only one with a submarine, and a year later, her exploration team had raised enough money to go back.

When Tunnicliffe finally descended over 2,000 metres to a patch of ocean floor, everything was dark, save for the light on the submersible.

Below them, two tectonic plates diverged, allowing cold sea water to seep through the Earth’s crust. Super-heated by molten lava, the water shoots back into the ocean as a 400-degree-Celsius hot soup of nutrients and chemicals.

The crew crept along the bottom in an exercise Tunnicliffe describes as “trying to explore the Rocky Mountains with a flashlight.”

First came white mats of bacteria. Then, out of the darkness, huge mounds of “gorgeous” white tube worms emerged, the metre-and-a-half-long creatures topped with red plumes. Inside, the scientist would later learn they had no guts, but a body filled with vent-fed bacteria that feed the worms.

And in a potential window onto the origin of life on a hot, young Earth, a bacteria found at the B.C. vents was later discovered to survive temperatures of 121 C — the hottest upper limit for life.

“Just covered, dripping with animals,” Tunnicliffe said, pointing to at least 12 distinct species found there and not seen anywhere else on Earth.

A year later, Tunnicliffe would find vents at an enormous scale, hydrothermal openings that form chimneys up to 45 metres tall known as “black smokers.”

In the decades that followed, over 800 extinct and active chimneys would be discovered. The deep-sea scientist would have 10 undersea creatures named after her, and go on to be awarded the Order of Canada for her pioneering work.

Soaring up to the height of buildings, the underwater vents and their chimneys can often contain ore-grade metal deposits of gold, copper and silver — making them an attractive potential source of wealth if only someone could figure out how to mine them.

By 2003, the Endeavour Hydrothermal Vents would be the first marine protected area in Canada, and the first “hot vents” protected from human exploitation in the world.

But in other stretches of deep ocean, a battle that had been quietly brewing for decades was about to enter a new phase of heightened tensions, raising the prospect of a race for some of the ocean’s deepest known riches.