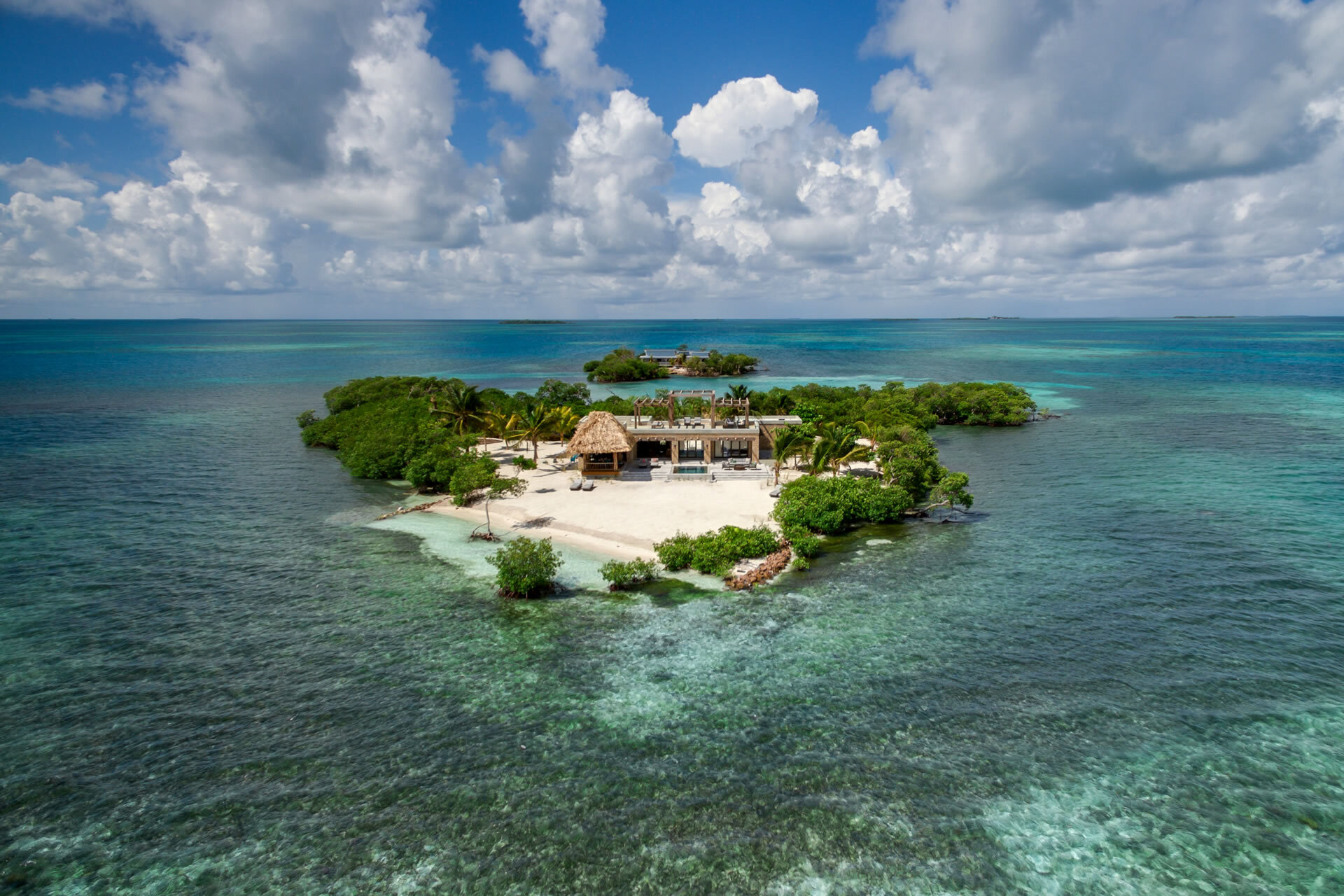 World - The Island Brokers Are Overwhelmed

The wealthy want to escape the pandemic to a private, isolated paradise. The people who sell islands have to explain: It’s complicated.

Calls and emails come in at all times of day and night. They no longer concern fun or prestige. Instead they focus on fresh water and solar panels. These were not the inquiries they had grown used to.

The island brokers are overwhelmed.

As the coronavirus pandemic has devastated countries around the world, it has upended nearly every aspect of life for everyone, including for those most insulated by money. Even the niche, ultrarich world of island commerce has been turned on its head.

“This has been the busiest two months I’ve had in 22 years of selling islands,” Chris Krolow, the chief executive of Private Islands Inc., said in July. The pace has not slowed since then, he said. The only time he has ever had anywhere near this quantity of inquiries was shortly after the disastrous Fyre Festival on Great Exuma, in the Bahamas, in 2017. Mr. Krolow said he was swamped, for some reason, with questions from “kids hoping to start their own country.”

Before the pandemic, an island was typically a vanity purchase that a wealthy client — usually male — would pursue sometime after retirement, brokers said. The island bug would usually strike a few years after the novelty of other luxury purchases had worn thin.

“You have your yacht, your jet — now you want your island,” said John Christie, the president of Christie’s International Real Estate, a firm based in the Bahamas.

The island brokers knew how to cater to these clients. They sought a place to feel like a “boss from sea to sea,” Mr. Christie said, a little kingdom with no authority except their own. Deals could be sweetened by allusions to billionaire or celebrity neighbors.

But this new wave of island buyers is less driven by ego than a desire to escape the virus, and brokers, like their clients, are newer to pondering survival. So even after a few harried months, brokers are struggling to meet their clients’ new requests, like having agriculture to go with the helicopter landing pad.