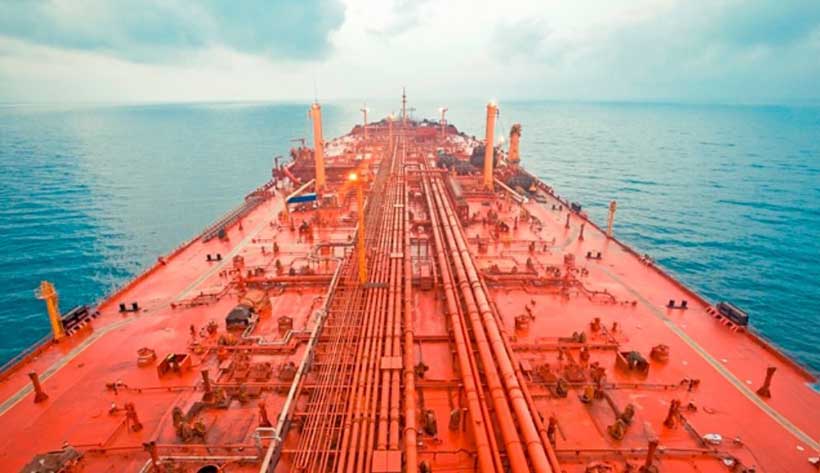 World - The energy power map: The role of straits, seas and oceans for global energy security

It is difficult to deny how from a geographical point of view world trade develops through the Persian Gulf, the Gulf of Guinea, the North Sea, Alaska and the Caribbean. It is equally difficult to deny that the main hubs through which global trade transits are – as has been pointed out several times on these pages – the Suez Canal, the Strait of Malacca and the Cape of Good Hope.

As for the Panama Canal, the situation is different since its underutilization depends mainly on its very limited width.

We begin to turn our attention to the Strait of Hormuz which constitutes one of those strategic junctions essential to bring about economic globalization. This strait connects the Persian Gulf and the Gulf of Oman, and has a length of 63 km with a width 40, dimensions which certainly represent a problem for the crossing of oil tankers. Despite this, 30% of the world trade in oil passes precisely through this strait and in fact 2,400 oil tankers cross it every year.

Let’s now move on to another strategic junction usually little considered by distracted analysts and that is the Pas-de-Calais which is not only crossed by 400 ships every day but is undoubtedly the busiest strait in the world by the merchant navy since through it it is possible reach the main ports of the North Sea, the port of London and Dunkerque. Its minimum width is 33 km and its average depth of 30 meters. However, the peculiarity of this port consists in the fact that it is frequently subject to storm surges, strong winds and dips.

As for the Suez Canal, this is the main transit route for world maritime traffic, 8%, just over the Strait of Malacca while 5% of world trade passes through the Panama Canal. If Suez is the gateway to Asia and the Persian Gulf and the necessary passage point for the transit of energy from the Arab Emirates to Europe, Malacca is the strategic hub that allows the passage of oil tankers going to China and Japan.