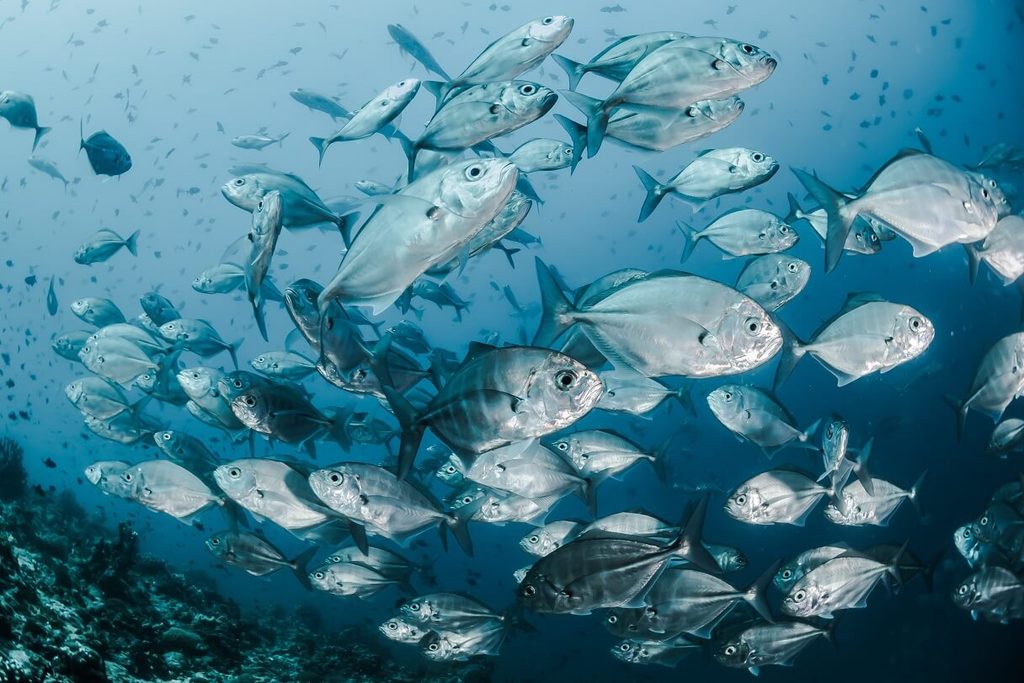 World - The ebb and flow of fish biomass over the decades

The oceans once held what humans considered to be a limitless supply of fish—populations were so abundant that it was nearly inconceivable that the waters would ever run out.

That viewpoint was challenged in the ‘80s and ‘90s as overfishing caused fish stocks in the North Atlantic to rapidly collapse.

According to a recent study published in Science Advances led by Eric Galbraith, a professor in the Department of Earth and Planetary Sciences at McGill, the number of fish in the world’s oceans has plummeted in recent years, reducing the rate at which nutrients are cycled. The study aimed to quantify the amount of economically viable fish biomass in the ocean and the effects that changes in the biomass would have on ocean ecosystems.

“I think what was really unique about our [study] is [that] we were able to constrain it, at least, by using satellite data,” David A. Carozza, a research associate at UQAM and co-author of the study, said in an interview with The McGill Tribune. “At least we know that our model represented peak [fish] harvest [….] It was a different approach, but still of a comparable magnitude to other studies.”

The researchers used fishery data to estimate the historical biomass of fish, molluscs, and crustaceans at different time periods. They found that pre-industrial biomass hovered around 3.3 billion tons, but that it had dropped by approximately 47 per cent by the 1990s.

“The scale that we worked with was large marine ecosystems, mostly coastal ones, around peak harvest,” Carozza said.“And using that information, we were able to […] literally backtrack into the past so we know that the model worked into the present day.”

Fish biomass today is slowly increasing as it recovers from the global overfishingcrisis of the ‘90s. This recovery process, however, is extremely fragile: Although fishing is far more regulated now, the severe reduction of fish biomass means that population levels are more sensitive to perturbations from fishing activities.

“On the policy side, there’s been a lot of imbalance between different countries. Larger fisheries are able to travel farther out in the ocean where there’s less oversight,” Carozza explained. “Although there are some promising statistics, I’m still concerned about the state of fisheries globally.”

The study’s model elucidates how changes in fish biomass affect deep water respiration and carbon levels at the ocean’s surface through carbon sequestration.

“If you were to add fecal pellets, you [would] reduce oxygen content since bacteria use oxygen in this respiration process,” Carozza said. “We observed the opposite, where when fecal pellets are reduced, deep water respiration is also reduced.”