Coastwide
Andrew b Stowe via Shutterstock 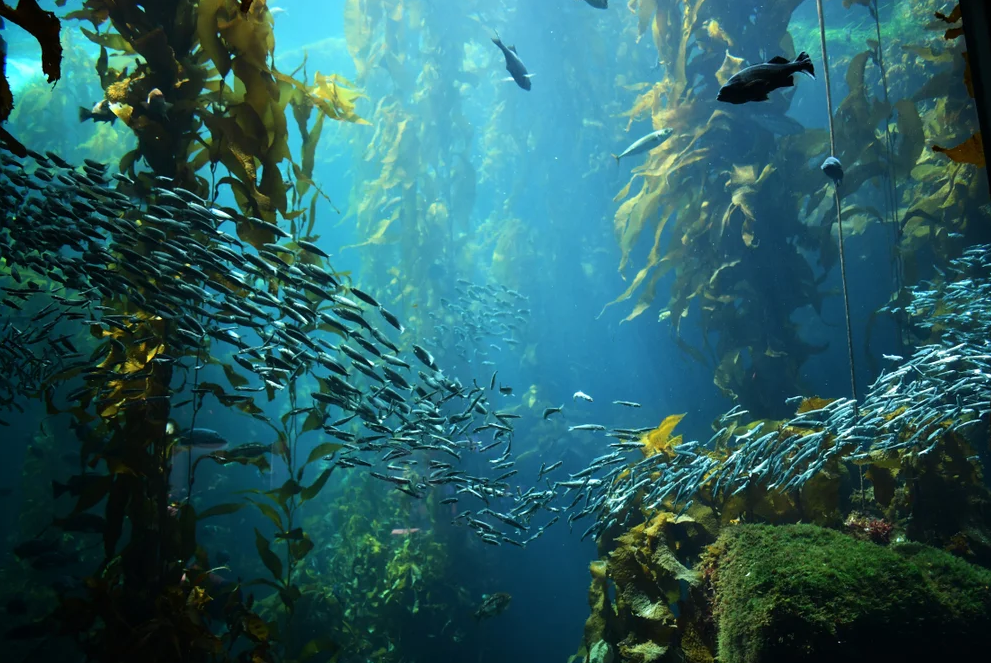 Could a pioneering investment initiative from an alliance of Silicon Valley stalwarts catalyse the levels of carbon removal needed to limit global warming to 1.5°C?

The Intergovernmental Panel on Climate Change’s (IPCC) latest report revealed that all pathways to limit global warming to 1.5°C depend on carbon removal. Carbon removal, or CO2 removal, encompasses both natural solutions, such as sequestering and storing carbon in trees and soil, and technology that extracts CO2 directly from the atmosphere.

Exactly how much CO2 will need to be removed depends on how rapidly and by how much emissions can be reduced across sectors, but the IPCC estimates that by 2050, an eye-watering 5-16 gigatonnes (Gt) of CO2 will have to be extracted annually across the planet.

To achieve this Herculean feat, carbon removal methods and technologies will have to be exponentially scaled up; calling for vast new wells of finance to be made available for research, development, and deployment.

Thankfully, the world’s leading tech companies are rising to the task. Earlier in April, an alliance of Silicon Valley titans – including Meta, Shopify, Google, and Stripe – announced they would be buying $925m of carbon removals over the next eight years through a new Stripe-owned company called Frontier. With the previous largest private sector commitment to carbon removal standing at just $15m (from Stripe itself), many have equated the launch of Frontier to the unofficial ribbon-cutting of the global carbon removal market.

There is a bewildering array of approaches to carbon removal. Techniques include reforestation and afforestation, soil carbon sequestration, biochar, biomass carbon removal and storage, carbon mineralisation, direct air capture – and that is just on land. In the oceans, there is also coastal wetlands restoration, seaweed cultivation, artificial upwelling (artificial downwelling, for that matter), nutrient fertilisation, alkalinity enhancement, and electrochemical CO2 removal.

“Everything is speculative at the moment; there are a few horses out in front, but it is way too early in the race to judge,” says Angela Anderson, director of industrial innovation and carbon removal at the World Resources Institute (WRI).

For now, restoring natural carbon sinks like forests is an effective, cost-competitive approach to carbon removal that can also benefit local communities. However, carbon stored in ecosystems is vulnerable to being released back into the atmosphere through disturbances such as wildfires, which will only proliferate as climate change gets worse.

“Reforestation and nature-based solutions are proven and are some of the least expensive and most readily available investments, so it is important we don’t lose sight of that with all the focus on new technologies,” says Anderson.

Given the sheer scale of carbon removal that is required, however, the climate is also going to need carbon removal technologies. Such technologies are in their infancy and come with both challenges and risks. For example, scaling up crop production for bioenergy with carbon capture and storage (BECCS) can displace croplands, threatening food security and spurring deforestation.

“BECCS is an early leader, but I think the IPCC is a little over-reliant on it,” says Anderson. “We know how to do bioenergy, we know how to do carbon capture, so we just need to put them together, but there are a lot of issues with land competition; it just isn’t clear yet whether there is enough to build the potential demand for BECCS.”

Carbon mineralisation – a range of applications that use reactive minerals in rocks to chemically bind with and store CO2 as a solid – is another fast-developing approach. It is a simple technology and has the advantage of being able to reuse waste materials from industries such as steel. “I know the US Department of Energy is looking very closely to see whether, with greater investment and R&D, it can’t be accelerated,” says Anderson. “It is relatively simple, but