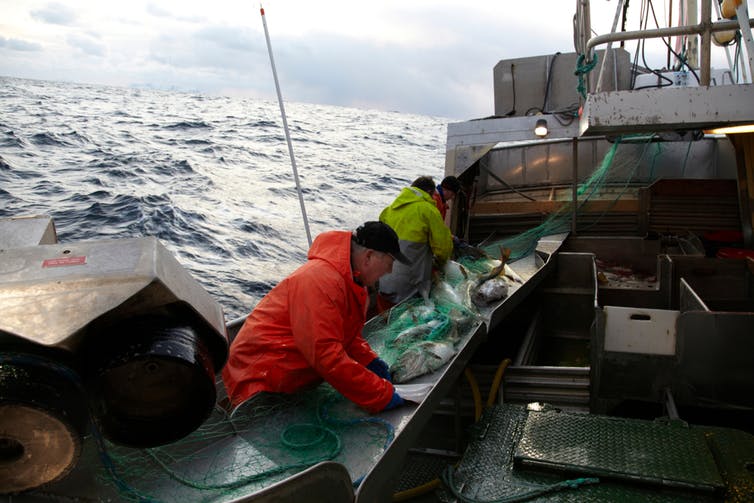 World - The Atlantic: The Driving Force Behind Ocean Circulation and Our Taste for Cod

“Did the Atlantic close and then reopen?” That was the question posed in a 1966 paper by the Canadian geophysicist J. Tuzo Wilson.

The answer? Yes, over millions of years. And it was the breakup of the supercontinent Pangea, starting some 180 million years ago, that began creating the Atlantic Ocean basin as we know it today.

Earth’s surface is made up of intersecting tectonic plates. For much of our planet’s history these plates have been bumping into one another, forming chains of mountains and volcanoes, and then rifting apart, creating oceans.

When Pangea existed it would have been possible to walk from modern Connecticut or Georgia in the U.S. to what is now Morocco in Africa. Geologists don’t know what causes continents to break up, but we know that when rifting occurs, continents thin and pull apart. Magma intrudes into the continental rocks.