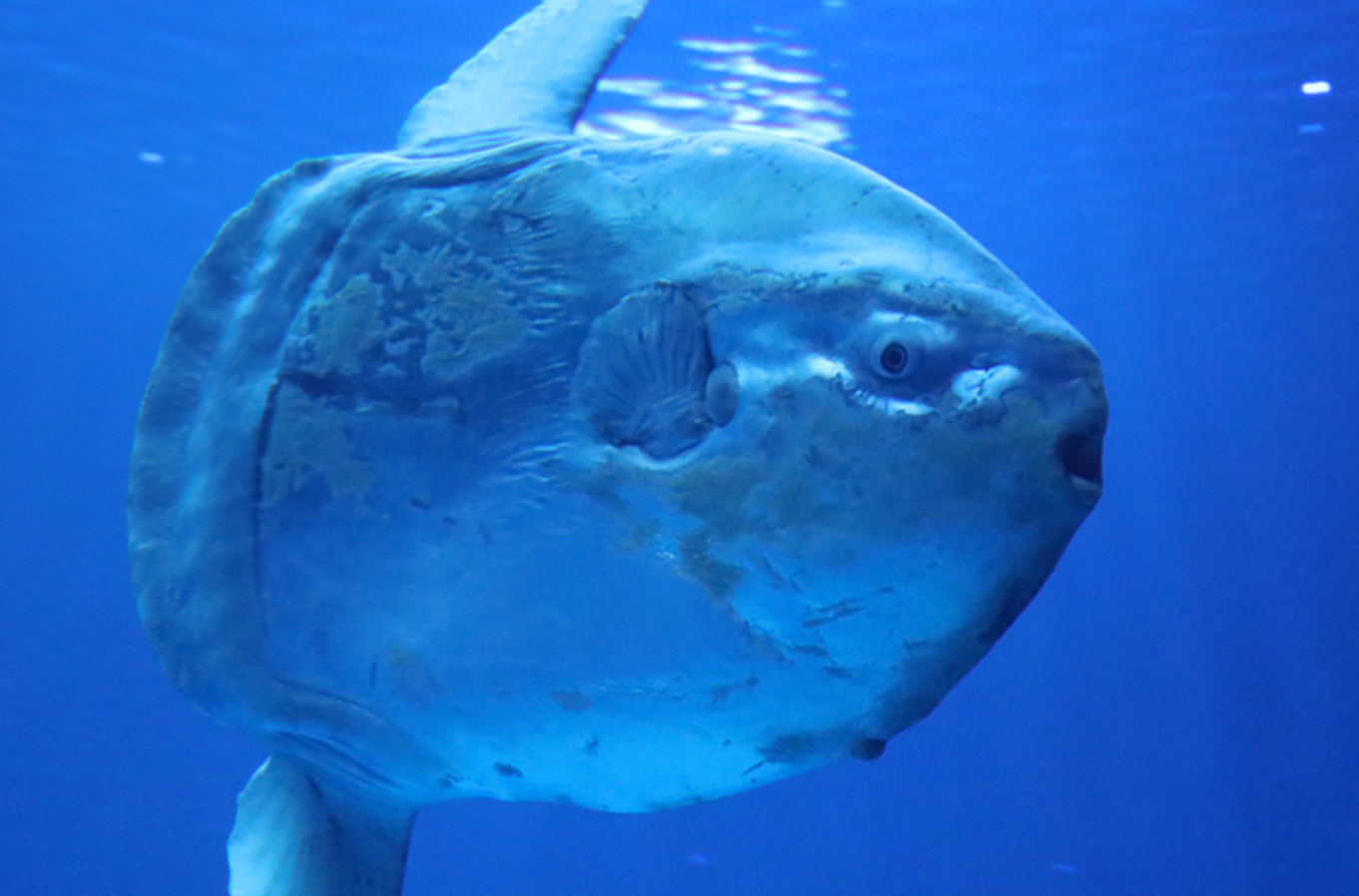 In this commentary, Simon Cripps, the Executive Director for the Global Marine Program at WCS (Wildlife Conservation Society), argues that one of the biggest challenges in getting political will for protecting 30 percent of the oceans in MPAs by 2030 and maintaining it thereafter is financial.

The world is on the brink of an important break-through.  At the upcoming meeting of the Convention on Biological Diversity (CBD), nations will soon pledge to expand the area of our oceans that must be covered by Marine Protected Areas (MPAs) to at least 30 percent. This signifies a growing understanding of the need to manage the seas more sustainably and sensitively.

We need more than the current 10 percent protection target because species and their habitats continue to decline at an alarming rate. High profile examples include coral reefs (22 percent of corals on the Great Barrier Reef died in a 2016 bleaching event), sharks and rays, and innumerable commercial fish populations from Grand Banks cod to Mediterranean blue fin tuna, but also so much more.

Around the world from the Seychelles to Alaska, humans benefit from healthy ecosystems. Maintaining a healthy natural marine environment can achieve a range of valuable services, from improved fish stocks to climate change mitigation.

We already know how to manage sustainably. Decades of science has shown at least in general terms how ecosystems function and can be protected. Social science and community engagement has shown how people must be in the equation.  Governance and monitoring examples have been developed.

The biggest challenge in getting political will for a 30 percent target and maintaining it after 2030 is financial. That’s not to say that other aspects of achieving a 30 percent coverage of well-managed, biologically representative MPAs will be easy. But getting governments to commit at CBD will be incredibly tough, especially if funding remains elusive.

Assuming those challenges can be met and the Parties to the convention commit to a 30-percent protection, they must then do the work of establishing new MPAs and managing them so that they work as planned. That means engaging with local communities and business sectors such as fishers, tourism, shipping, and the offshore industry. They need to see that they benefit from the protection (or at least don’t suffer because of it).

It also means setting up management plans and ensuring adequately trained and resourced managers follow through on them. It means getting regulations passed. It means conducting credible science to measure performance as an aid to directing management, and finally it means enforcing regulations through surveillance and on-the-water presence.

These actions take money. Government currently funds those costs in developed countries, but developing countries with fewer resources rely more on development aid, philanthropic foundations, and NGOs to fill the financial gaps and break down the barriers.